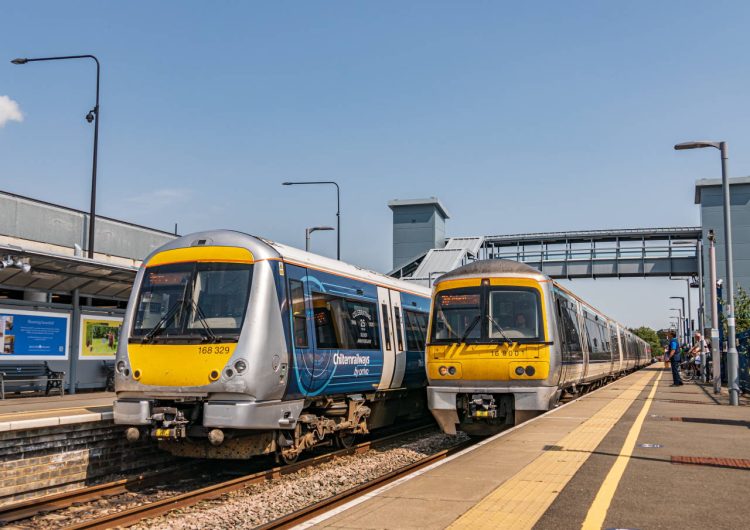 Network Rail and the Rail Delivery Group have both responded after it was revealed by the RMT last night that workers have “overwhelmingly” voted in favour of further action.

RMT says that this is the biggest endorsement by workers since privatisation.

The Union says that 71% of the 40,000 members took part in the vote, with 89% voting in favour of taking further action.

Meanwhile, members from Govia Thameslink Railway voted in favour of action short of a strike.

RMT general secretary Mick Lynch: “Today’s overwhelming endorsement by railway workers is a vindication of the union’s approach and sends a clear message that members want a decent pay rise, job security and no compulsory redundancies.

“Our NEC will now meet to discuss a timetable for strike action from mid-June, but we sincerely hope ministers will encourage the employers to return to the negotiating table and hammer out a reasonable settlement with the RMT.”

However, the news hasnt gone down well with the industry, with Andrew Haines, Network Rail’s Chief Executive saying that the RMT union had “jumped the gun” and said that they urged RMT to “talk, not walk”.

In his statement, Andrew Haines said “The RMT has jumped the gun here as everyone loses if there’s a strike. We know our people are concerned about job security and pay. As a public body we have been working on offering a pay increase that taxpayers can afford, and we continue to discuss this with our trades unions. We urge the RMT to sit down with us and continue to talk, not walk, so that we can find a compromise and avoid damaging industrial action.

“We are at a key point in the railway’s recovery from the pandemic. The taxpayer has provided the industry with £16bn worth of additional life support over the last two years and that cannot continue. Travel habits have changed forever and the railway has to change as well to adapt to this new reality. We believe that by modernising – creating safer jobs for our people and operating the railway more efficiently – we can build a sustainable future with a railway that delivers for passengers and taxpayers.

“Any industrial action now would be disastrous for our industry’s recovery and would hugely impact vital supply and freight chains. It would also serve to undermine our collective ability to afford the pay increases we want to make.”

Network Rail also said that if a strike was to occur, it would cost them £30m a day, which it says undermines their ability to afford pay increases.

The Rail Industry has responded to the news, saying that the RMT Union has been premature with its announcement.

Commenting on the ballot announcement, Rail Delivery Group Chair, Steve Montgomery said:  “Our railways must adapt to attract more passengers back and reduce our running costs. It is not fair to ask taxpayers to continue to shoulder the burden when there are other vital services that need public support.

“Nobody wins when industrial action threatens to disrupt the lives and livelihoods of passengers and businesses and puts the industry’s recovery at risk. We urge the RMT leadership to behave responsibly, and to talk to us to find a way to avoid damaging industrial action and secure the long-term future of the industry.”

On pay, RDG Chair Steve Montgomery said:  “Every business wants to support its staff and the railway is no exception. All train operators want to offer their staff a pay rise and are working hard to make that happen. But, as an industry, we have to change our ways of working and improve productivity to help pay our own way – the alternatives of asking taxpayers to shoulder the burden after government has contributed over £16bn to the industry during covid or asking passengers to pay even higher fares when they too are feeling the pinch, simply isn’t fair.”