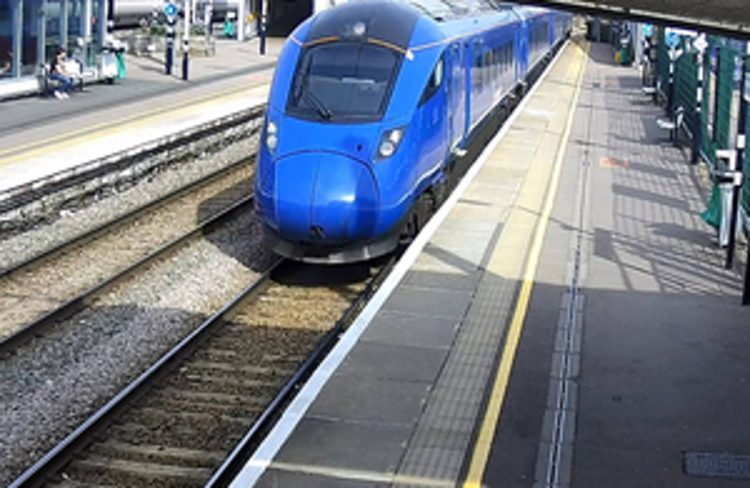 The Rail Accident Investigation Branch has said it has launched an investigation after a Lumo train went three times the limit over a set of points near Peterborough station.

At 10:20 on the 17th April 2022, the 08:20 Newcastle to London King’s Cross service, which was being operated by a Lumo Class 803, passed over three sets of points to the north of Peterborough station. It did so at 75mph, this was over the maximum speed limit of 25 mph.

As reported last month, this caused the train to lurch sideways and meant passengers were thrown from their seats and luggage fell from the overhead storage.

Some passengers sustained minor injuries, but no damage was caused to the railway infrastructure or train involved. The train did not derail.

The Lumo 803 was not scheduled to stop at Peterborough and had originally approached the station on the fast line before being routed onto the slow line via the points where the overspeed occurred.

The RAIB says that the new route would have been displayed on the signal situated on the approach to the points.

The RAIB’s investigation will look into:

The RAIB will publish their findings in due course. Rail passengers travelling with Greater Anglia are being reminded to check ahead of travelling in case their train...