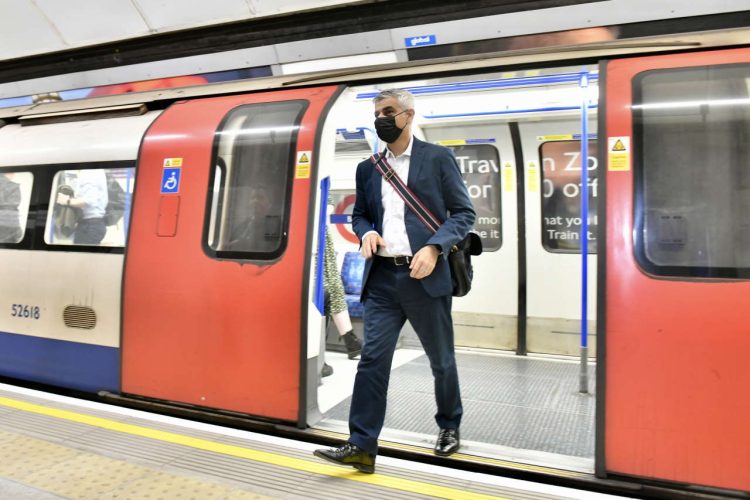 The vast project for Bank Underground station has also seen a new and broader southbound Northern line platform opened with all of the new key features being part of an essential capacity upgrade scheme. Transport for London (TfL) has also finished work on three new passageways in order to improve and quicken movement around the station which will make life much easier for Northern line passengers.

A 40% increase in capacity will be created for Bank station once work completes later in 2022 with further improvements yet to come such as step-free access for the Northern line, better access to DLR platforms, two new moving walkways, 12 new escalators alongside two new lifts. More direct routes within the station and a new station entrance for Cannon Street will also be part of the project which is intended to support recovery, growth and success for the City of London and will deal with long-standing capacity issues.

Approximately 650 train drivers and over 100 station staff have participated in exercises in order to familiarise themselves with the new tunnel and the vast improvements made to the station layout. Northern line customers using the newly opened Bank station will be able to follow new signage with London Underground team members also providing directions.

“Today marks the first in a series of transport milestones for our city. The Northern line has fully reopened to customers, on schedule and to budget, after the successful completion of the latest phase of vital upgrade works at Bank station. Bank Station is at the heart of the city and these improvements are the first step towards a modern, accessible, easy to navigate station fit for the twenty-first century. We are at a pivotal moment in London’s recovery, and it’s clearer than ever the critical role TfL plays in boosting our economy. It is time that the Government finally accepts that a properly funded transport network in London is an issue of great national importance. Ministers must commit to a long-term funding deal that will protect the capital’s world-class transport network and support jobs and growth in London and across the whole country.”

“From today, Northern line customers at Bank station are able to use a new, 5m wide southbound platform and spacious concourse. The old layout was very constrained, leading to frequent congestion, but Northern line customers will now be able to make their journeys much more quickly and easily. I’d like to thank our customers for their patience while the Bank branch of the Northern line was closed, which was essential in enabling us to complete this work. Our construction teams were totally focused throughout the planned closure, which was in place for 120 days, on fully re-opening the Northern line on time. The countdown is now on for finishing the rest of this complex major upgrade later this year, transforming Bank into a modern, flagship station, fit to serve one of the world’s most important financial districts.”

The work carried out during the closure at Bank station included: 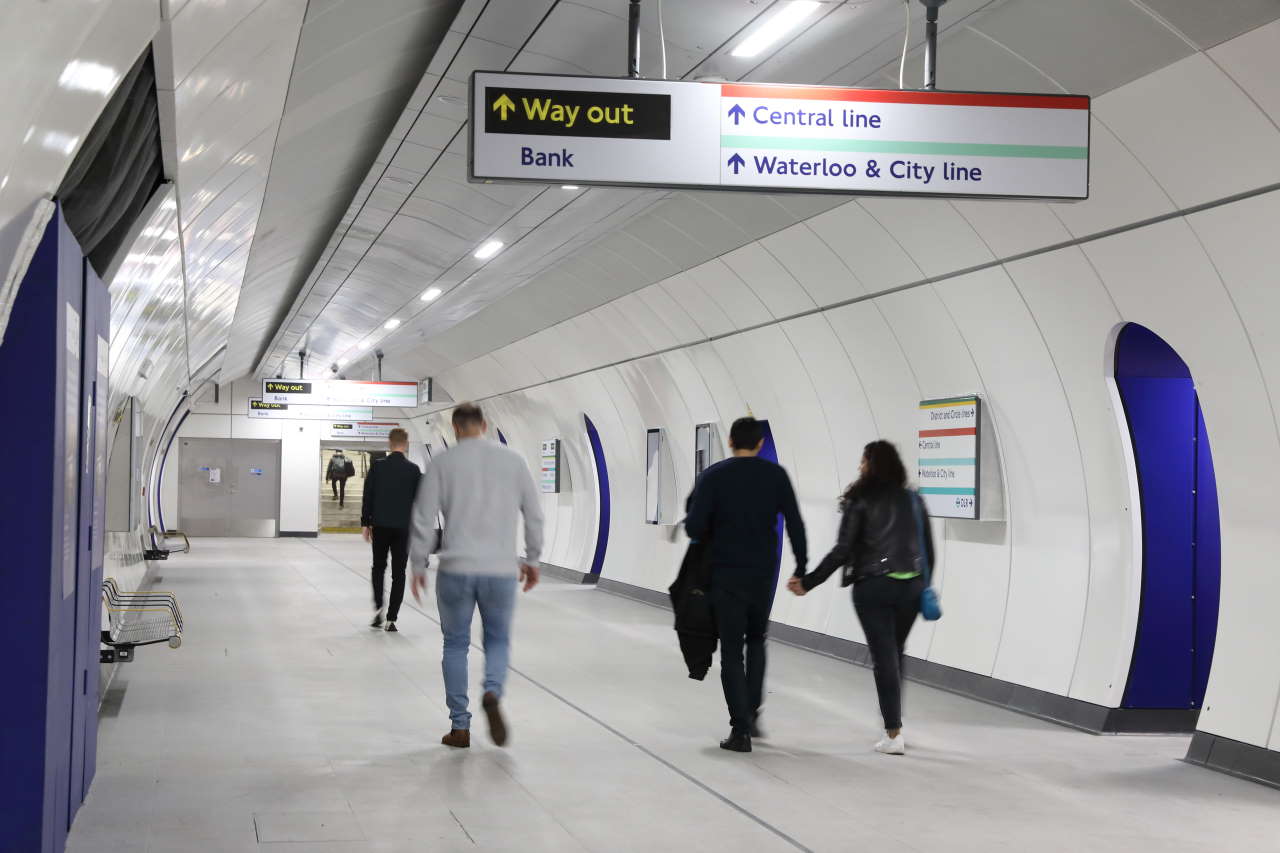 Improvements will also be made at the station to enable customers to find their way around more intuitively and will see the installation of new signage alongside contrast cladding between interchange corridors and platforms. A new platform hump has also been installed for the northbound Northern line platform and also the newly built southbound Northern line platform which has been raised to give level access between train and platform.

“Today’s re-opening of the Northern line’s Bank branch is fantastic news for the Square Mile as our sustainable recovery from the pandemic continues with offices thriving alongside our cultural, retail and hospitality scene. It is encouraging to see commuter numbers continuing to pick up pace, demonstrating the City’s enduring power as a world-leading place to do business, as well as an attractive place to invest, work, live, learn and visit. We very much look forward to the completion of the transformation of Bank station which will see this vital City commuter hub renewed and made more accessible for workers, residents and visitors.”

“The Royal Exchange team is delighted that the Bank branch of the Northern line has re-opened today, and customers will benefit from the upgrades to Bank station as well. It has been exciting to see workers, residents and visitors enjoying the City once again after the lockdown restrictions, and this will make their journeys easier. The Royal Exchange is one of London’s most iconic buildings, located in the heart of the City, and home to some of the world’s most coveted brands that embody quality, style and heritage, so we are pleased that these upgrades will allow us to welcome more people through our doors to enjoy the landmark building.”

Bank station’s reopening comes at a key moment in London’s recovery following the pandemic. Midweek Tube ridership is now reaching approximately 70% of pre-pandemic levels on a regular basis with Thursday the 12th of May hitting the highest ridership recorded since the start of the pandemic with 2.97m journeys made.