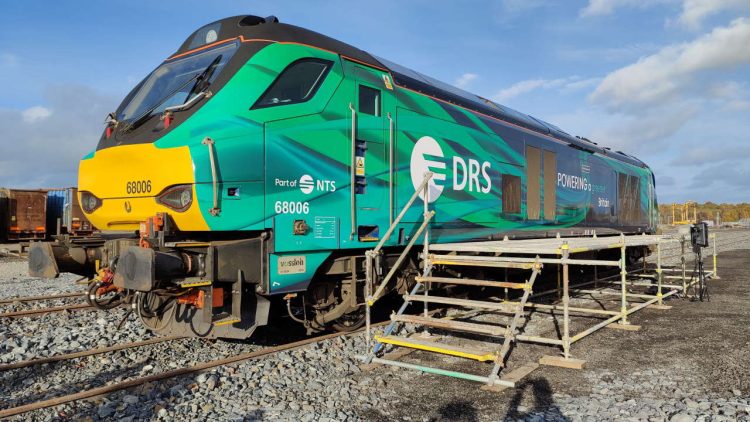 The Keighley and Worth Valley Railway have announced two further gala visitors for their upcoming Diesel Gala.

Set to be held from the 10th until the 12th June, the gala will feature a host of locomotives and an intensive timetable.

Also supporting the gala are Direct Rail Services who are expected to be sending a Class 68, though the exact number has not been confirmed yet.

The on-train Real Ale Bar will be serving a selection of ales from local breweries with hot and cold drinks also available.

Tickets are now available to purchase, with a three day gala ticket starting at £84 for an adult. You can book tickets on the Keighley and Worth Valley Railway website. 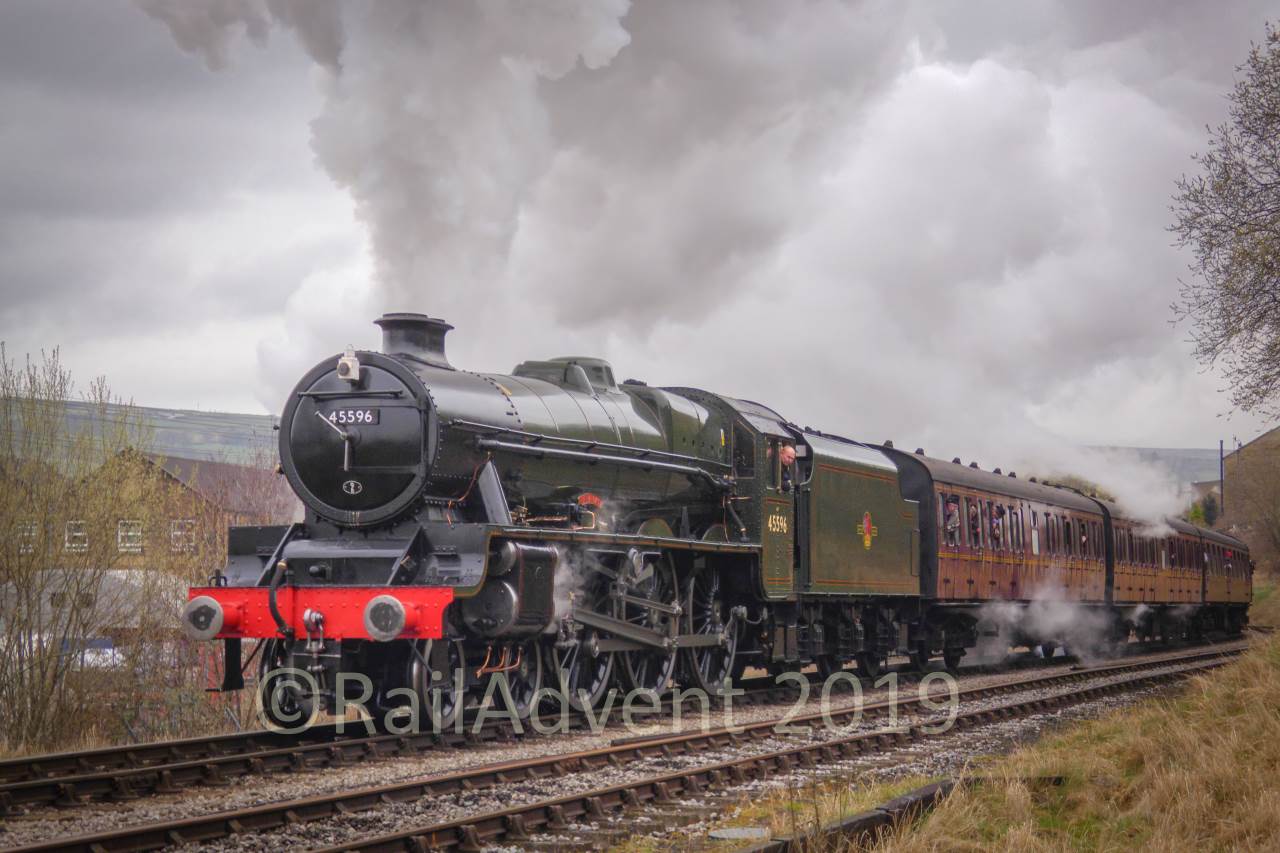