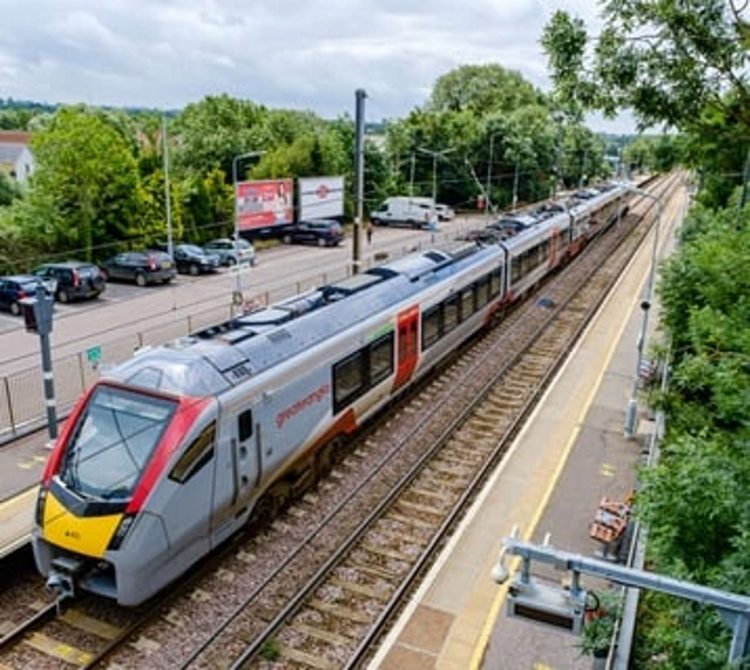 Rail passengers travelling with Greater Anglia are being reminded to check ahead of travelling in case their train times have changed!

The rail operator is bringing in its new summer timetable this Sunday, the 15th of May 2022 with the message to passengers to check their journey ahead of travelling.

Greater Anglia will be introducing more seating and more services, including extra trains for tourists making their way around the region alongside some increases for commuter services to match demand.

From Sunday the 15th of May, the new timetable will be in operation until December and will see:

Additional summer services will be operating between Norwich and Great Yarmouth on Saturdays from the 21st of May through to the 10th of September and on Mondays and Fridays from the 18th of July to the 2nd of September, which will create more than 66,000 extra seats for holiday-makers during the peak of the summer period.

Further additional early Sunday services will operate between Ipswich and Peterborough, departing Ipswich at 07.55 and returning from Peterborough at 09.50, from the 15th of May through to the 11th of September.

In order to match services to demand, Greater Anglia has been closely monitoring passenger numbers. Passenger figures are still showing lower than pre-pandemic levels at approximately 77% when compared to 2019 throughout the rail operators network with numbers dropping to around 60% for customers commuting to London.

“We’re making a number of service improvements in our May timetable changes.

“We’ve been monitoring our passenger numbers and listening to customer feedback, so we’re increasing services or running longer trains where possible and appropriate – building on our actions over recent months, where we’ve been adding extra capacity in line with increasing demand.

“The pandemic has changed our railway. We have a different contract with the Government which is wholly funding us. It’s important that we provide the best possible service to our customers and also value for money for taxpayers.

“Over the coming months, we’ll see even more of our new longer trains with all mod cons replace our older trains on commuting routes into London, which will lead to more seats available for our customers and a much-improved travelling experience.

“New trains already in place on our Intercity, Stansted Express and regional services have markedly improved service standards on those routes – including helping us to achieve record-breaking punctuality.

“We’ll continue to monitor passenger numbers and make further adjustments as necessary, always seeking to run a very good service and to encourage more customers to take the train.” Local school pupils helped celebrate the opening of the Elizabeth line by turning landmarks across the central section...