The Bure Valley Railway in Norfolk are welcoming dads to their railway for free this Father’s Day.

Dads can travel for free on the 18th and 19th June, as long as they bring a full fare paying adult.

What’s more, you can tuck into a roast beef dinner or veggie lasagne at the Whistlestop Cafe.

The Bure Valley Railway is a narrow gauge railway which takes passengers on the nine mile route between Wroxham and Aylsham in Norfolk.

The railway has a number of different locomotives in operation, and the railway recently won an award for its work on bio coal for its steam locomotives.

Tickets can be booked via the Bure Valley Railway website.

Still not bought a Father’s Day Card? You can purchase one of the RailAdvent range below for £2.99 delivered. 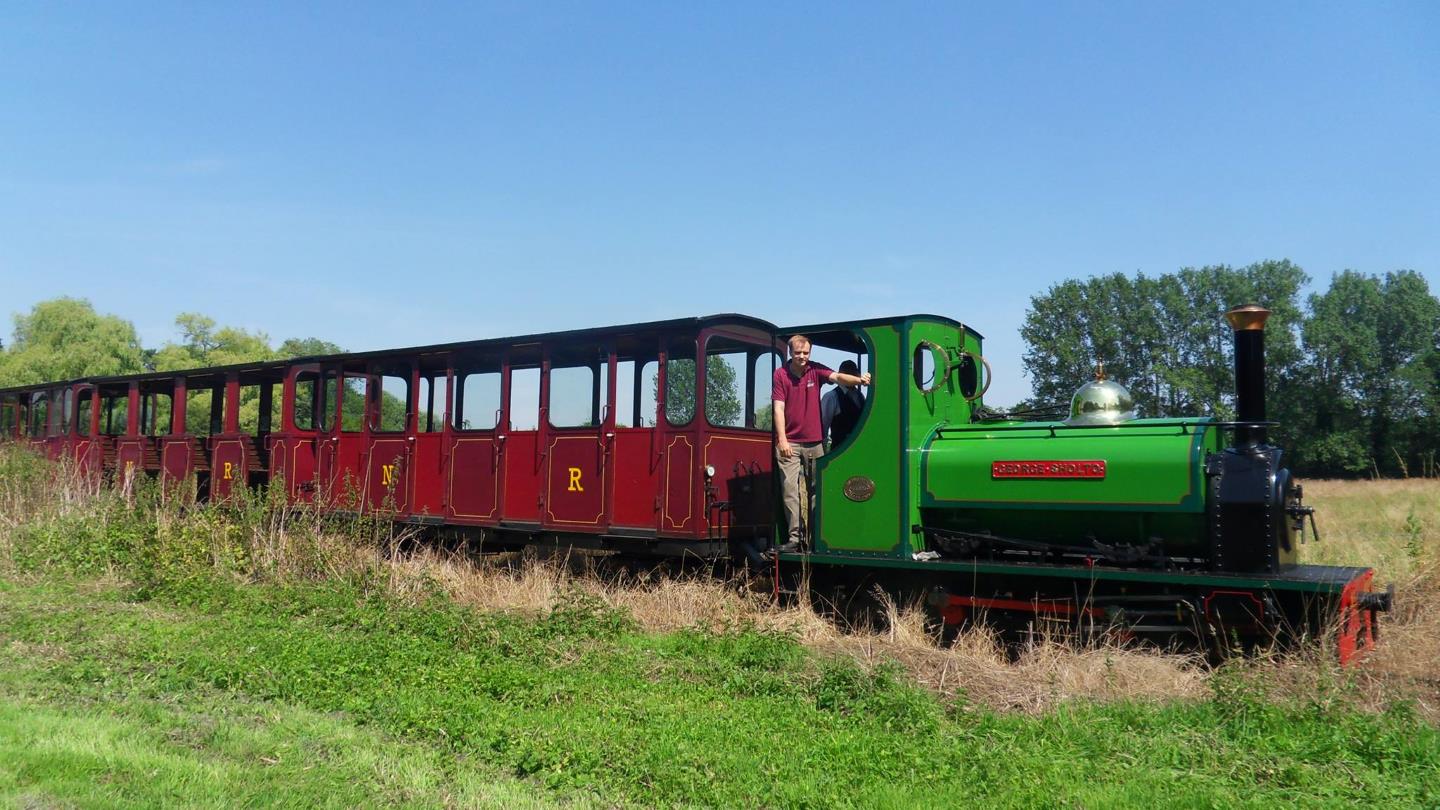 Proposals have been laid for an electricity pylon route that will pass almost directly over Bressingham Steam Museum.