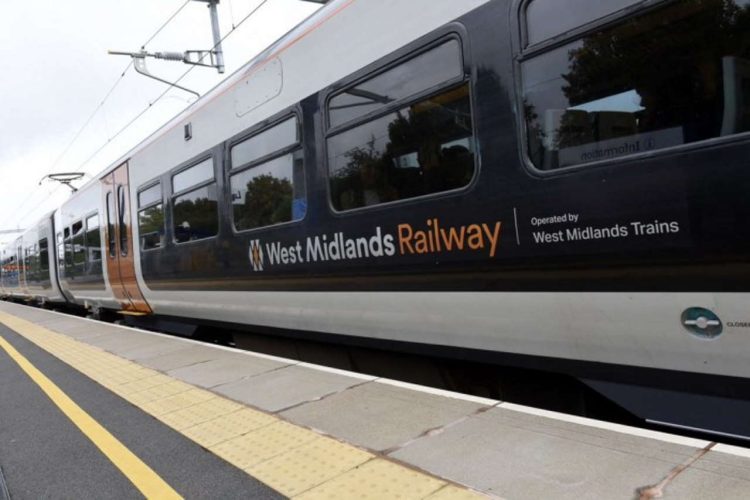 During the disruption, West Midlands Railway will run a regular shuttle bus between Lichfield City and Lichfield Trent Valley stations.

As an alternative to using the shuttle bus, West Midlands Railway customers can use their tickets on London Northwestern Railway services between Birmingham New Street and Stafford, where they can connect with trains to Lichfield Trent Valley.

Lichfield Trent Valley is on the outskirts of Lichfield and is served by London Northwestern Railway services.

Lichfield City is situated in the city centre, and is the northern terminus of West Midlands Railway’s Cross-City Line

Customers are advised to allow additional time for their journeys and check the National Rail Enquiries real-time Journey Planner before they travel, which can be accessed here.