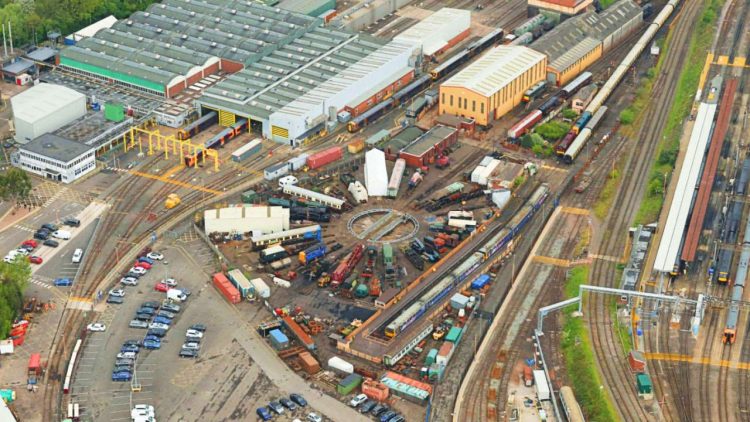 The line between Birmingham Moor Street and Solihull is to be closed for four days next month, when Network Rail carries out engineering work to ensure that train services run smoothly during this summer’s Commonwealth Games.

Network Rail will be carrying out a £3m upgrade of points and crossings at Tyseley maintenance depot, which is a key site for three key train operators: West Midlands Railway, CrossCountry, and Chiltern Railways.

Any issues at the depot during the Commonwealth Games could cause major delays across the region, including risking overcrowding at key stations serving sports venues.

During the games, there are expected to be more than one million extra passenger journeys across the West Midlands rail network.

During the four-day railway closure, engineers will carry out a host of work, including:

Between Monday, 20th and Thursday, 23rd June there will be no through train services between Solihull, Birmingham Moor Street and Snow Hill.

Rail replacement buses will be in operation, and passengers should plan ahead at http://www.nationalrail.co.uk.

“This programme of upgrades will improve the network not only at Tyseley but across the wider West Midlands, providing passengers with a cleaner, fresher, more reliable railway throughout our major summer of sport. It will also help to reduce the risk of platforms becoming overcrowded as a result of the predicted one million extra passenger journeys during the Commonwealth Games.”

“Network Rail’s crucial track replacement work between Monday 20 and Thursday 23 June will ensure that we can continue to provide a safe and reliable service for our customers across what is expected to be a busy summer on the railways in the West Midlands.

“We will be regularly communicating plans for rail replacement transport in and out of Birmingham. We advise that customers travelling during the closure check their journey on the Chiltern website or app before travelling.”

“These essential works will make a real, long-term difference to passengers by improving access to Tyseley depot where trains are cared for and refuelled.

“I would like to thank our customers for their patience while this work is carried out and I urge passengers travelling during this period to plan their journeys carefully as revised timetables and rail replacement buses will be in operation.”

“It will also save millions of pounds of taxpayers’ money as doing this work outside of a full railway closure would normally take place over multiple weekends over an entire summer.”

Northern line Bank branch to re-open on 16th May