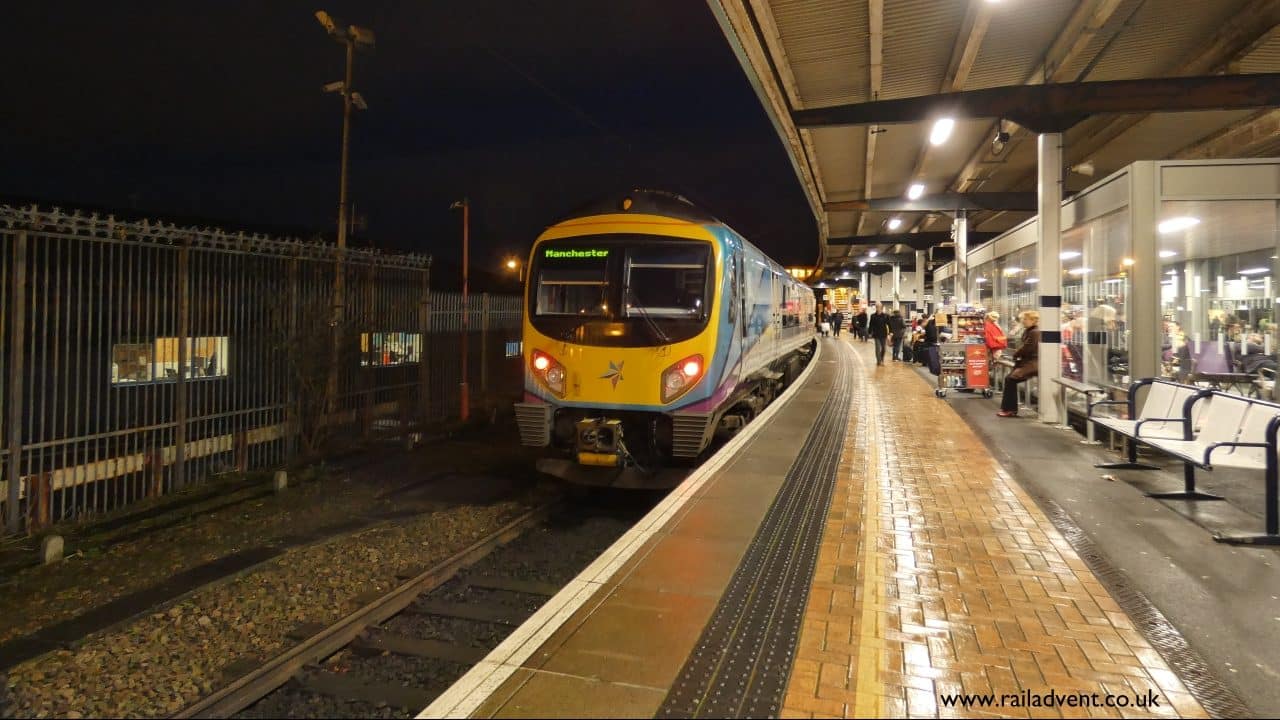 A poll of 1,000 Yorkshire and Humber residents has revealed that they believe York to be the best location for the new Great British Railways headquarters.

The new representative poll was commissioned by British Polling Council member Focaldata who discovered an overwhelming response in support of York for the Great British Railways (GBR) headquarters. 6 In 10 adults taking part in the poll in Yorkshire chose York as the best location with 2 in 10 choosing Doncaster and 1 in 10 each for Wakefield and Hull. The figures reveal significant support for York with three times as many people selecting that option from the Yorkshire and Humber area.

The competition to host the GBR headquarters was launched on the 4th of October 2021 by Transport Secretary Grant Shapps and saw 42 towns and cities enter.

May will see locations shortlisted with a final choice set to be made following a public vote during summer.

The winning town or city will see huge benefits such as a number of high skilled jobs creates alongside new investment from the government. York currently has six times the concentration of rail expertise over any other location in the country and if awarded the GBR HQ would make for the creation of a world-class cluster bringing increased force for levelling up the North.

The poll also revealed that:

The new GBR HQ will be based outside of the South East as part of the Government’s aims to level up the UK and move civil service positions outside of London. The Government will be considering specific factors when choosing its location such as how the town or city can contribute to ‘levelling up’ the UK, how connected and easy to travel to the town or city it is, historic links to the railways, opportunities for Great British Railways an example of which would be partnering with local universities, skilled local workers, a nice place for workers to live, value for money and local public support.

Cllr Carl Les, Leader of North Yorkshire County Council said: “This gold-standard poll shows that the people of Yorkshire have clearly said Yes2York for the Great British Railways headquarters. People know that York has the ability to help level up the North, the right skills and people to make GBR a success and the potential to be globally competitive and create a new major Northern services export.”

Kevin Hollinrake, MP for Thirsk and Malton said: “The government has rightly said that it wants to create a globally competitive city in every region, level up the UK and spread opportunity and investment around our country and ensure we are a scientific, engineering and technological superpower.

York can tick all of those boxes with the addition of the GBR HQ alongside our world-class universities and £60m transformation of the National Railway Museum that will inspire the next generation of Brunels.”

London North Eastern Railway (LNER) has seen an £800,000 investment made for the refurbishment of its waiting rooms...