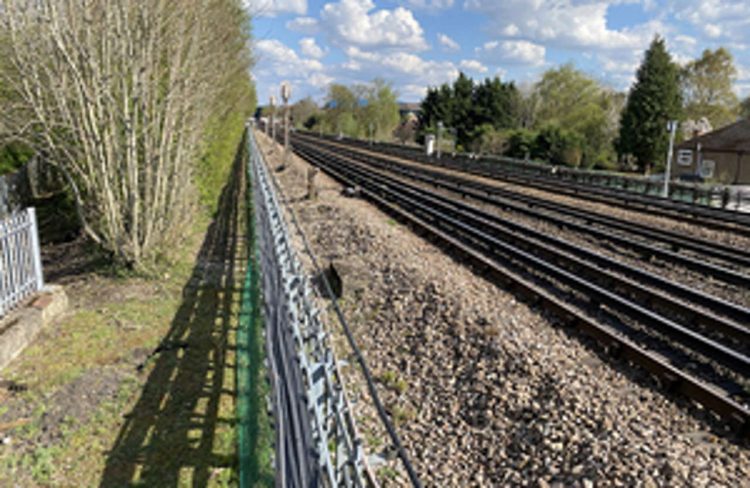 The Rail Accident Investigation Branch (RAIB) has launched an investigation into an incident when a track worker was struck by a train near Chalfont & Latimer station in Buckinghamshire.

The worker sustained injuries that required hospital treatment in the incident, which happened around 09:31 on Friday, 15th April 2022. A London Underground Metropolitan Line service from Baker Street to Chesham was travelling at around 25 mph (40 km/h) on a section of track used by trains running in both directions, where the maximum permitted speed is 35 mph (56 km/h). There are two other running lines at this location.

The track worker was part of a group of three staff who were undertaking a scheduled track inspection. This was planned to take place while lines were open to traffic and with a system of work in place intended to keep staff away from moving trains.

The RAIB’s investigation will aim to identify the sequence of events leading up to the accident, and will include consideration of:

The RAIB’s investigation is independent of any investigation by the railway industry or by the industry’s regulator, the Office of Rail and Road.

The RAIB will publish its findings, including any recommendations to improve safety, at the conclusion of its investigation, and will make the report available.