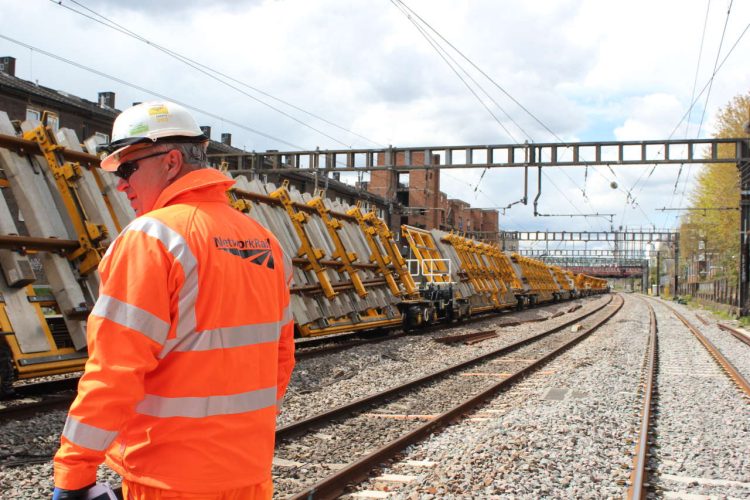 During the Early May Bank Holiday between 30th April and 2nd May, Network Rail will be working on 550 projects worth £70m to upgrade the railway.

Although most of the network will be open for business as usual, some routes will be affected and passengers planning to travel that weekend should check with their train operator or via National Rail Enquiries before they travel to find out whether their journeys will be affected.

While over 95% of the network will be unaffected by the engineering works taking place, there will be disruption on some routes. The following routes will be affected:

Andrew Haines, Network Rail chief executive, said: “While the majority of our network will be open for business as usual, we’re asking passengers who are planning to use the railway over the Early May Bank Holiday to check their journey in advance.

“Teams across Network Rail will be delivering £70m worth of upgrades, helping to make the railway more reliable and fit for the future. A big thanks to those teams who will be working long hours or late into the night in order to get this work done swiftly and safely, while minimising the impact on our lineside neighbours.”