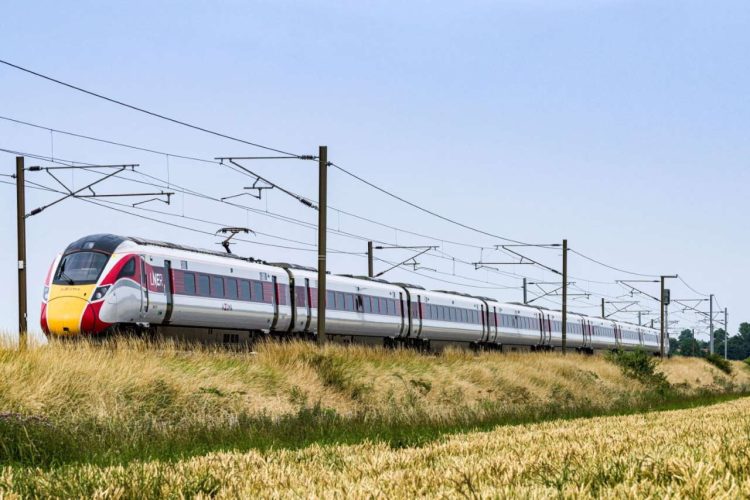 The Office of Rail and Road has made several recommendations following its review of how the rail industry reacted after cracks were found last year which affected Hitachi Class 80X trains.

Cracks were found on the yaw damper bracket and anti-roll bar fixing points and meant that all trains were stopped whilst safety checks were carried out.

Measures were put in place to allow the trains to re-enter service.

The ORR immediately launched a review of both the passenger and safety impact after the trains were withdrawn from service, affecting LNER, TransPennine Express and Hull Trains passengers. Cracks were also discovered on Hitachi’s Class 385 and 395 trains and these were subsequently withdrawn from service with ScotRail and Southeastern respectively.

Fatigue cracking was found in the vehicle body in the area above the wheels. This was caused by the trains experiencing greater load than allowed in the original design. Potential factors for this include wheel wear and track design.

More cracks were also found in the area where the lifting plates attach to the vehicle body – this was due to stress corrosion. The reason for this was the result of using a particular type of 7000 series aluminium.

Hitachi are modifying the trains at Arlington Fleet Services in Eastleigh. It is hoped that all trains will be modified by 2028.

As part of the programme, 1,247 Class 80X trains and 487 Class 385/395 trains will be repaired. The ORR says that the minimum number of trains will be out of service at any one time.

To ensure improvements, the ORR is recommending that:

ORR’s HM Chief Inspector of Railways Ian Prosser CBE said: “With our oversight, Hitachi Rail and operators have put in place robust plans to make sure the right safety issues are being managed following the initial discovery of cracks on the trains, which have allowed trains to re-enter service.

“Safety remains the number one priority. Our review provides a clearer picture of the issue and we will continue our oversight to ensure work moves forward to agree the permanent solution and our recommendations are acted on.

“It is important that the whole industry works together to learn lessons from what has happened and our recommendations will help with that.” Rail journeys made between April 2021 and March 2022 are more than double that of those made during...