Northern tackles fare evasion with clamp down on ‘Doncaster Dodgers’ 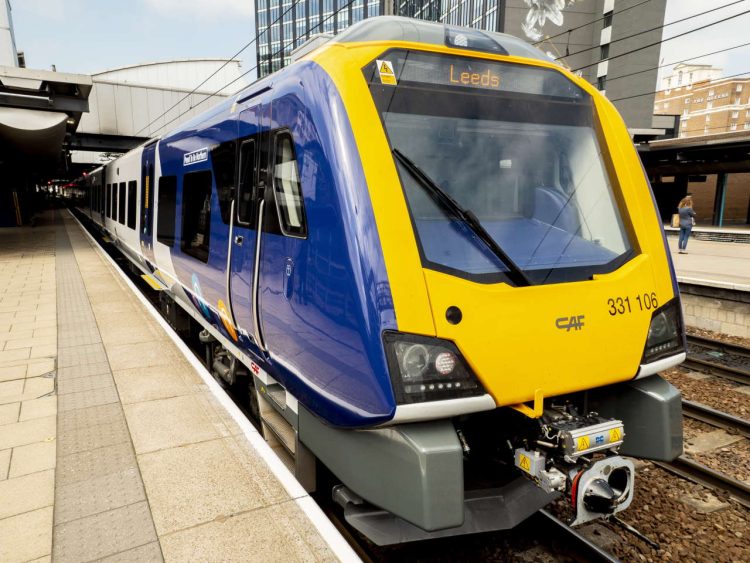 The route was chosen as it had the highest number of attempted fare evasion incidents across all 470 of Northern’s managed stations in the past twelve months. The route’s reputation for fare evasion was such that perpetrators have been nicknamed the ‘Doncaster Dodgers’.

The journey between Doncaster and Leeds takes 45 minutes and calls at Bentley, Adwick, South Elmsall, Fitzwilliam, Sandal & Agbrigg, Wakefield Westgate, and Outwood. The revenue protection teams believe they have now more than halved the number of incidents that would otherwise be recorded on the route.

Fare evaders are prosecuted under the provisions of the Regulation of Railways Act 1889, and the Railway Byelaws made pursuant to the Transport Act 2000.

Northern is investing in the largest network of ticket infrastructure of any train operator in the country. Customers can buy tickets from Northern’s app, website, ticket offices, or one of more than 600 ticket machines across its network.

Tony Baxter, regional director for Northern, said: “Customers have a duty to buy a ticket for travel before they board a train – and the overwhelming majority of them do so.

“Unfortunately, there are certain routes – like Doncaster to Leeds – where we know some passengers routinely do not buy a ticket and attempt to evade our conductors and ticket sales staff.

“This is unfair to the fare-paying passengers of Doncaster – and taxpayers at large – who are effectively subsidising the cost of travel for those who do not buy a ticket.

“Through this ‘period of action’, we hope we’ve hit home the necessity of buying a ticket before boarding one of our trains – and the consequences of not doing so.”

Something for everyone this weekend at the Llangollen Railway