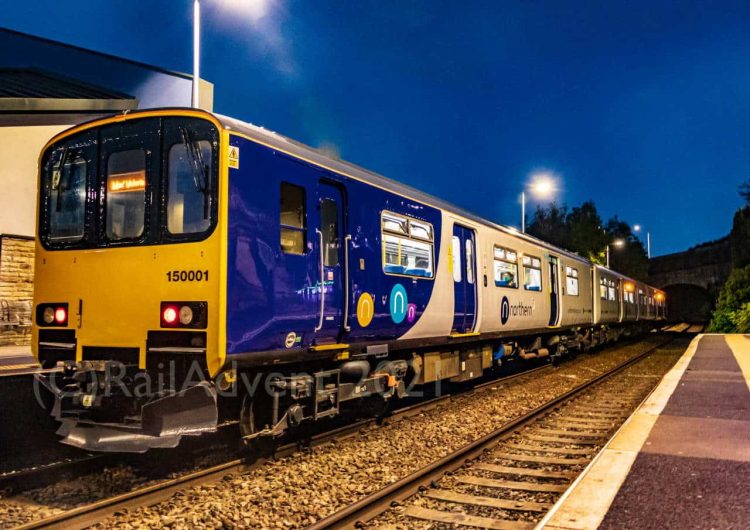 Northern Trains is to introduce its new timetable from Sunday, 15th May, with the new schedules focussing on delivering reliability and punctuality for customers.

On the majority of routes, service levels established in December last year will be maintained, whilst some routes will see an increase in seat capacity and service levels.

As part of the new schedule, the following changes will be introduced:

A small number of services have been removed on the following routes:

Full details of the new timetables can be found online via the Northern website or at National Rail Enquiries.

“Customers are at the heart of everything we do, and the new timetables are designed to deliver high levels of reliability.

“We’ve made decisions about our timetables based on the levels of resource we have available and prioritising the routes with the highest customer demand, and which support the region’s economic growth.”

“We fully understand the role we play in keeping people on the move and I am asking our customers to familiarise themselves with the new timetables, and to check carefully before any journeys to ensure their journeys go as smoothly as possible.”

With its £1m overhaul complete, LNER A4 No. 60007 Sir Nigel Gresley returned to the mainline on the...