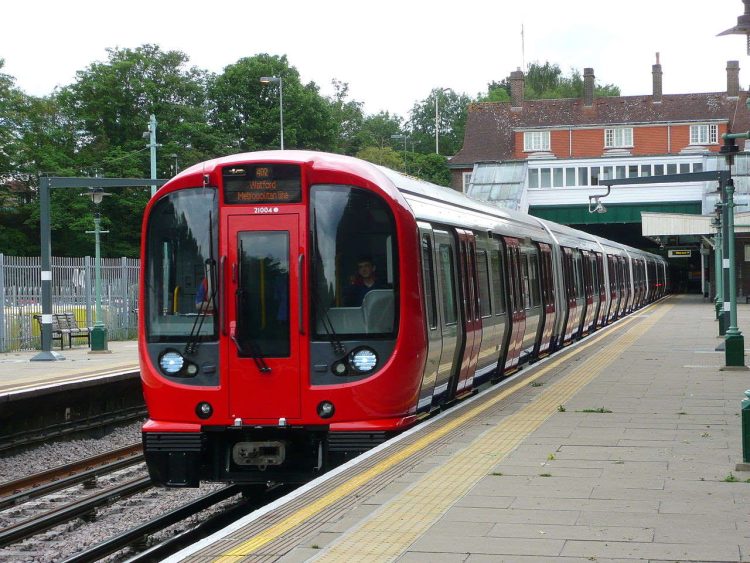 Transport for London has advised passengers of delays and disruption on parts of the Metropolitan Line due to an increase in safety inspections.

TfL’s Peter McNaught says that they have identified a fault with some of the wheels on a number of Metropolitan Line trains.

As a precautionary measure, they have increased the rate of inspections of the trains to make a more detailed inspection of the fleet.

A special timetable has been introduced to make sure Metropolitan trains run as frequently as possible whilst the fault is resolved.

The timetable for the Metropolitan Line is as follows:

Peter McNaught, Director of Operational Readiness at Transport for London, said: “We identified a fault with some of the wheels on a number of Metropolitan line trains during our regular and routine inspections of our fleet. Safety is our top priority, and as a precautionary measure, we have increased the rate of inspection of these trains to make detailed checks of the entire fleet. We have introduced a special timetable on the Metropolitan line to ensure we continue to run as frequent and regular a timetable as possible while inspections take place and our engineers resolve the fault. We’re sorry that this may lead to some services and stations being busier than normal and advise customers to check before they travel.” Figures published by the Department for Transport (DfT) on Wednesday 27 July show that passenger numbers are now...