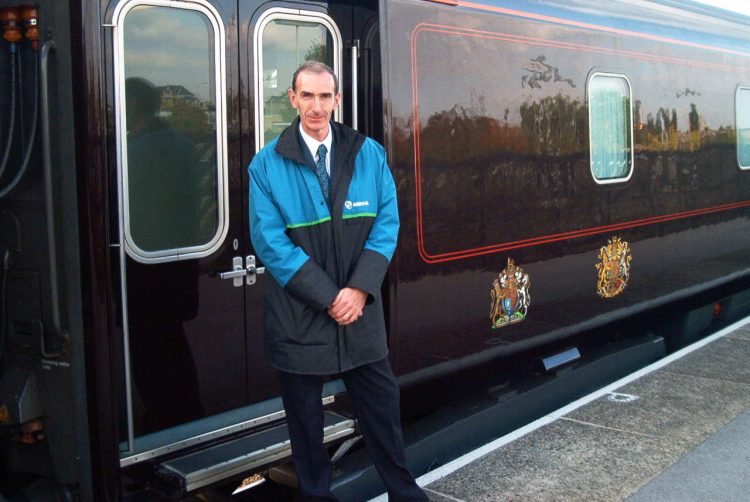 TransPennine Express Driver Manager Dean Lancaster is to retire on Friday the 29th of April after 45 years of service on the railway.

Previously the manager of stations such as Cleethorpes, Hull Paragon, Grimsby, and Scunthorpe Dean who is 60 and lives in Hessle on the North Bank, has dedicated his entire working career to the rail industry.

A celebration to mark his impressive career will be held at Cleethorpes station on Friday the 1st of April and will be attended by his colleagues and family.

Dean started out working for British Rail back in August 1977 as a clerk in the parcels office at Hull Paragon House, in this role he was responsible for rosters, administration, and station announcements.

He then moved into the Customer Service Office, ahead of becoming station supervisor for Hull Paragon during the late 1990s.

In 2006 Dean became Station Manager at Hull and oversaw the development and rejuvenation of the station and Paragon Interchange he also worked on the conversion of the old parcel office turning into staff accommodation.

Dean was also responsible for several other stations such as Brough, Selby, Scunthorpe, Grimsby, and Cleethorpes.

Over his long career, Dean has seen many accolades which have recognised his ongoing commitment to safety which saw him win frontline manager of the year, alongside awards for the station he was responsible for.

After a shuffle at TPE during 2016, Dean became Driver Manager at Cleethorpes.

Dean is married to his wife, Alison, with two children, Simon and Sophie, and is very much looking forward to his well-earned retirement.

“Dean thrives on problem-solving and has assisted TPE throughout many challenges over the years, including the Hatfield Landslide. Whenever complimented he will humbly say “I’m just doing my job” but he is proud of the contributions he has made for over 40 years of hard work and dedication to his career. He has always prided himself on the relationships he has with his staff and the support he gives them to fulfil their roles. He has also been devoted to his own family and is looking forward to joining me in retirement!”

“We wish Dean a long and happy retirement having reached 45 years of service in the rail industry. I have enjoyed working with Dean for the past 13 of those years. During this time he has always shown a clear passion to achieve the best outcomes for our customers and work colleagues in all situations, as well as being a good source of operational knowledge, and has been a valued member of the management team.”

“In the short time I’ve worked with Dean, his reputation for being incredibly knowledgeable, reliable, and professional couldn’t have been more accurate! It has been an absolute pleasure to work with Dean, he is utterly dependable and has consistently gone above and beyond for his colleagues, and the customers who depend on our service. I wish Dean the best for his well-earned retirement, he will be sorely missed at TPE!” 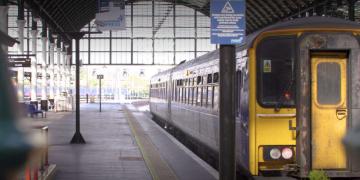 The rail operator has offered a £1,000 reward for information leading to the arrest of the person who...