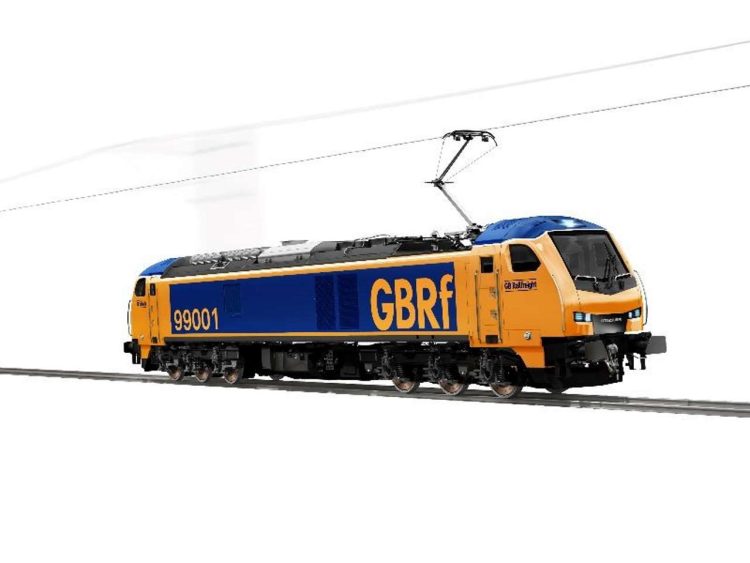 Like its sister locomotives, the Class 99 is a Co-Co locomotive which combines 25 kV AC electric and diesel operating modes.

The agreement for the 30 locomotives, which will be able to reach speeds of up to 120kph, also includes spare parts for the locomotives.

It is planned that the Class 99s, which will cut emissions by around 50% per journey, will run from 2025 and will replace the outgoing Class 66 locomotives.

John Smith, CEO of GB Railfreight, said: “Rail freight is not just the backbone of the UK’s economy; it is now leading the push to decarbonise supply chains. Our new and cutting-edge locomotives will immediately make a huge impact on reducing CO2 emissions, improve choice for businesses and consumers, and cut their carbon footprints when purchasing goods. If scaled, with the help of the UK government to electrify more routes, the Class 99 locomotive can play an even greater role in helping supply chains and business operations become significantly more climate friendly.”

Industry Minister, Lee Rowley said “Making our rail networks more sustainable is hugely important to ensuring our supply chains can continue to be the cornerstone of the UK’s economic growth.

“The launch of the Class 99, the first hybrid locomotive to run on UK rail networks, is a big moment for the British rail and freight industry. By helping GB Railfreight to cut emissions by half per journey, it will help to usher in a new age of low carbon goods transport in the UK.”

Inigo Parra, CEO of Stadler Valencia said: “Stadler has extensive experience in the UK locomotive market.  Over recent years we have introduced with Beacon the Class 68 diesel-electric locomotive and the Class 88 bi-mode locomotive.  We are very proud to go one-step further with the development of the Class 99, a versatile, high-performance locomotive that will provide environmentally-friendly and cost-effective rail transport services.”

Beacon CEO, Adam Cunliffe, said: “Beacon is proud to introduce the Class 99 to the market; this is the result of a collaborative approach with our long-standing customer GB Railfreight and manufacturer Stadler.  The Class 99 order underlines Beacon’s drive to support the UK’s journey towards a greener and more efficient rail network.  We look forward to supporting the delivery programme for these locomotives ahead of introduction to service in 2025, providing further momentum to facilitate modal shift from road to rail.” A framework agreement has been signed between Swiss Federal Railways, Thurbo, RegionAlps and Stadler for up to 510 FLIRT...