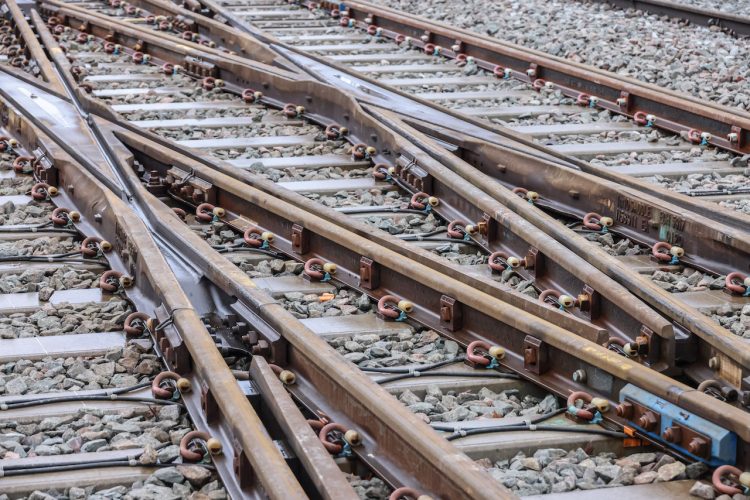 VR Group of Finland is acquiring the Swedish bus and rail company Arriva Sverige, which operates urban transport in Stockholm and regional transport in southern and southeastern Sweden.

Arriva Sverige is part of Arriva Group, which is owned by Deutsche Bahn, but after the acquisition Arriva Sverige will become an independent company within the VR Group.

Through this acquisition, VR Group aims to grow and strengthen its position and competitiveness as an urban transport operator and boost the electrification of the Swedish bus transport market. VR Group also will become a significant transport operator in Sweden as Arriva Sverige carries more than 170 million passengers per year, being Sweden’s third-largest train operator, and fourth-largest bus operator.

VR Group has previously expanded its operations in city traffic in the Helsinki region and in Tampere. Its bus company Pohjolan Liikenne operates over 185 electric buses in Finland, being a pioneer of electric buses and now aims to invest in electrification of bus traffic in Sweden.

The acquisition is expected to be complete by early July 2022, subject to approvals from the German Ministry for Digital and Transport and the Deutsche Bahn Supervisory Board. The investment will not affect VR Group’s existing Finnish customers or personnel.

Johan Lindgren, CEO of Arriva Sverige, said “As a veteran in the transport business and a pioneer in climate-friendly commuting services VR Group can provide Arriva Sverige with great growth opportunities. We look forward to the opportunity to utilise VR Group’s expertise and to developing our electric bus traffic together with VR Group.”

Topi Simola, Director of VR Group’s Passenger Services, said “Arriva Sverige is a market leader in quality on the Swedish rail market and this will strengthen our competitiveness in the future rail competition also in Finland. We are a pioneer regarding the electrification of bus traffic, and we can offer our expertise to promote the electrification of the Swedish market. Moreover, the acquisition offers us a scale advantage in electric bus development and purchases.” The site will oversee the supply of propulsion systems for 25 high-speed trains which have been ordered by...