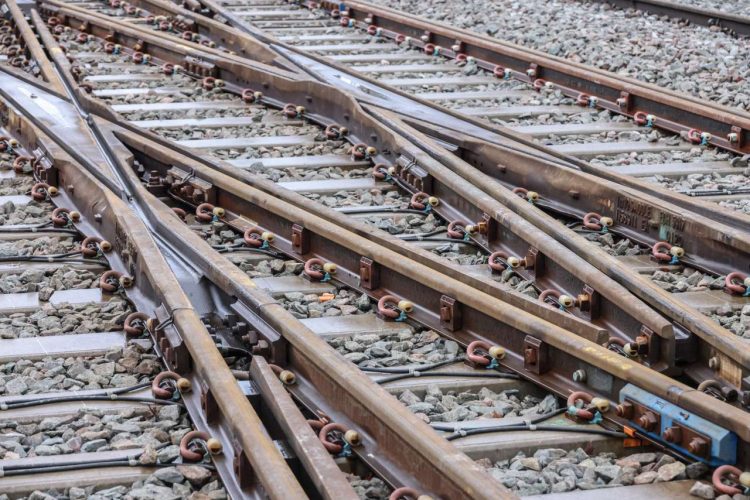 Network Rail will be carrying the vital engineering work between Preston, Manchester, Warrington and Wigan on Saturday the 2nd and Sunday the 3rd of April. The work will see engineers replace switches and crossings which are the complex railway components that allow trains to move from one track to another.

Once complete, the essential work will provide smoother and more reliable journeys into the future for both passengers and freight on the West Coast Main Line and also for important railway routes throughout the North West.

In order to carry out the work safely, sections of the track need to be closed and due to this passengers travelling in the North West are being advised to plan their journeys ahead using: http://www.nationalrail.co.uk

Rail replacement buses will be in action for some services and journeys taking longer than usual for trains that are running this weekend expected to be busier than usual.

“I’d urge anyone planning to travel across the North West or between Euston and Glasgow this weekend to check National Rail Enquiries to plan their journeys. I’d also like to thank passengers and local people in advance for their patience.”

Avanti West Coast, Northern and TransPennine Express will be using amended timetables over the period of railway upgrades.

Buses will replace trains between:

Gus Dunster, executive director of operations and safety at Avanti West Coast, said: “Due to planned improvement work by Network Rail there’ll be changes to our services on our Scotland route on Saturday 2 and Sunday 3 April. As a result, we’ll have a limited service on Saturday morning and no trains north of Warrington Bank Quay for the rest of the weekend. We strongly advise customers making journeys over this weekend to plan ahead and check the Avanti West Coast website before travelling.”

Chris Jackson, regional director for Northern, said: “Improvements to infrastructure are always welcome. Whilst they might cause short term disruption, the long term benefits of modernisation in terms of reliability of service and customer experience are clear. Passengers should check before they travel to avoid inconvenience wherever possible.”

“There will be changes for customers travelling on our services between Manchester and Preston on Saturday 2 April as a result of important track improvements, and customers should allow extra time and check before they travel.

“RMT strike action is planned to disrupt TPE services on Sunday 3 April and we are asking customers to avoid travel on this date and travel either side of the strike where possible.”