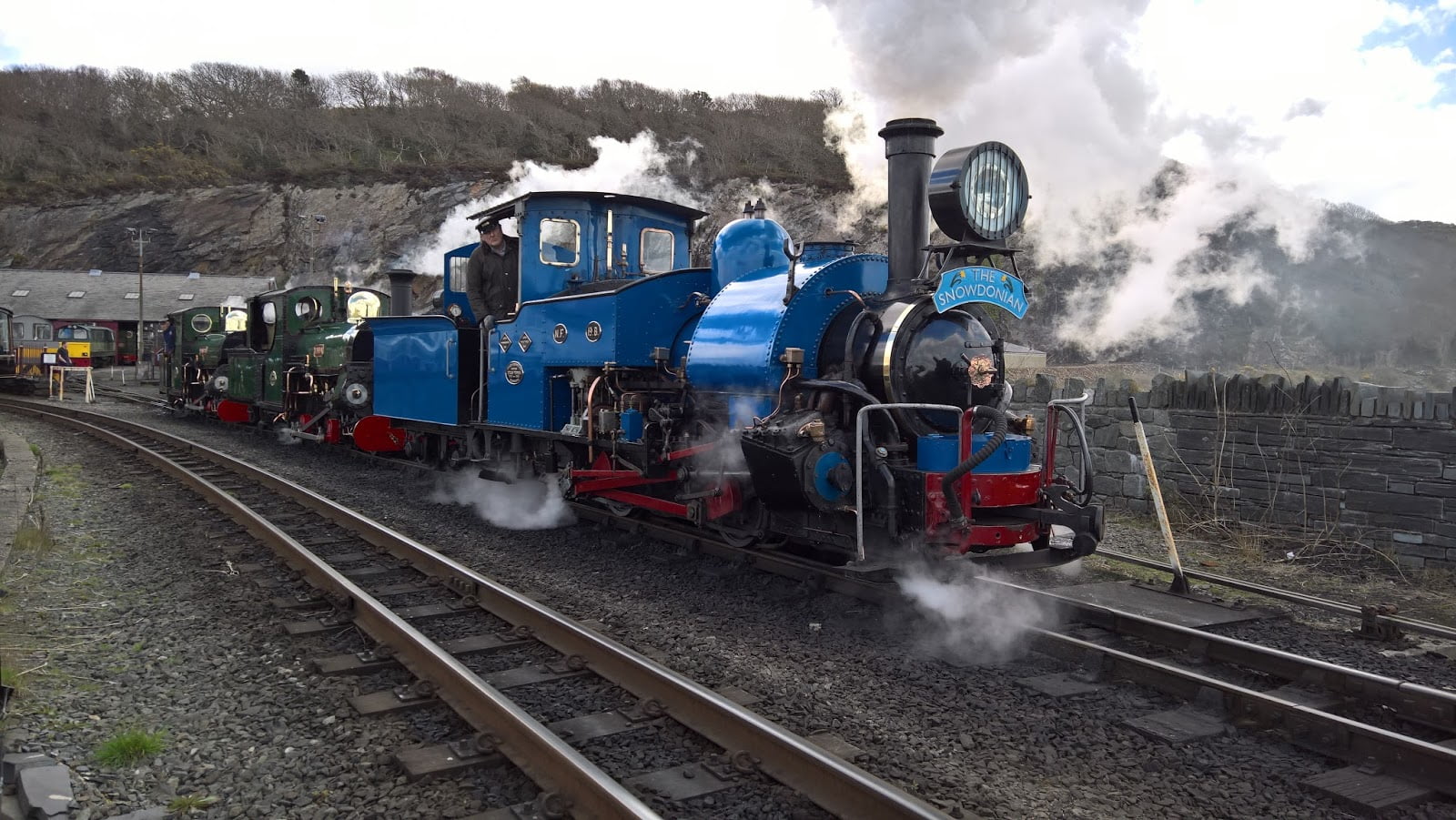 The Statfold Barn Railway has announced that it is going to welcome Darjeeling locomotive 19B this June.

For their Enthusiast Weekend: Sweet Indian Steam, taking place on the 11th and 12th June, Darjeeling Himalayan Railway 19B will be visiting from the Beeches Light Railway.

19B is the only B class locomotive to leave India – it was built in 1889 by Sharp Stewart & Co i Glasgow for India’s Darjeeling Himalayan Railway. The locomotive worked up until 1960 were it was placed on the scrap line. 19B was thankfully saved by Elliott Donnelly who moved the locomotive to Chicago for restoration.

It ran in America until 1988 and as purchased by Adrian Shooter and returned the locomotive to the UK in 2003.

Since returning to steam in 2004, it has been a popular locomotive wherever it has visited over the years, including the Ffestiniog and Welsh Highland Railway. The Statfold Barn Railway has announced that Hunslet 469 'Hastings' built in 1888, will be making a visit...