Over 1500 responses to proposed ticket office changes in Scotland 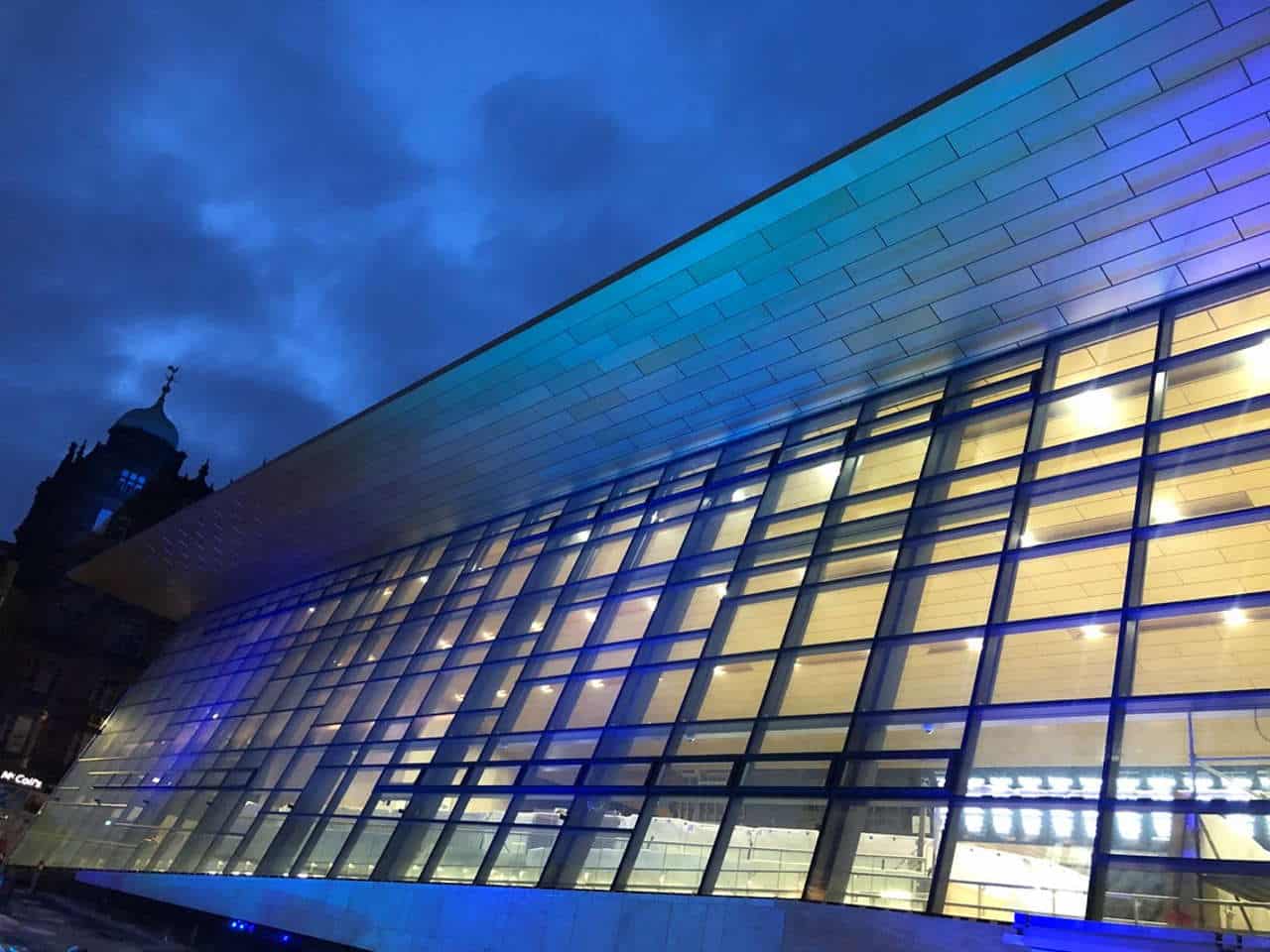 The rail operator has welcomed the feedback and, having seen the public’s views, are putting forward changes to the proposed opening hours.

Prior to the pandemic, many customers used online options and Ticket Vending Machines rather than ticket offices which have seen a 50% drop in usage over the past decade. This considerable change in customer patterns initiated the review of the opening hours of ticket offices for the first time since 1991 in a bid to understand the needs of customers today.

The consultation has taken into consideration where declines in ticket sales at stations are, and the opportunities available to cut fraudulent travel whilst increasing revenue via revenue protection teams.

The proposed changes would have seen opening hours for 117 ticket offices changed and the closure of three ahead of the public consultation which took place last month and was organised by Transport Focus who are the independent watchdog for transport users.

The feedback provided from the consultation has been considered alongside the views of Transport Focus. Scotrail has now proposed to increase a total of 33 hours to ticket office opening times which is mostly made up of an additional ten and fifteen minutes for stations like Bellshill, Wemyss Bay, East Kilbride and Larbert.

The three ticket offices which were set for closure in the old proposals were Cartsdyke, Clydebank and Woodhall, these will now remain open for a minimum of two years whilst ScotRail undertakes a review to examine if new housing and incentives for businesses via local authorities will bring increases in ticket office sales.

The rail operator is also proposing improvement for stations that serve hospitals by generally maintaining the current staff hours of Dalmuir and Hyndland, whilst agreeing to open Wishaw ticket office on Sundays providing a seven-day staff presence.

Scotrail is also going to carry out the following:

The train operator has also confirmed that staff affected by the ScotRail proposals will not lose their jobs because of any of the proposed changes to ticket office opening hours.

ScotRail is going to work with Transport Scotland and the Scottish Government to discuss the next stages in consideration of the proposals.

“The changes we propose to make as a result of the public consultation demonstrate we are listening to our customers and creating an environment that improves safety, customer support, and the helpfulness of staff.

“The safety, comfort and wellbeing of our customers is a top priority, and we will always listen to what passengers and people who use our stations have to say.

“We believe this proposal takes into account most of the issues we identified as important in our original plan as well as the views of the public.

“We are on course to deliver a railway that is modern, safe, and reliable which will serve customers even better in the future.”