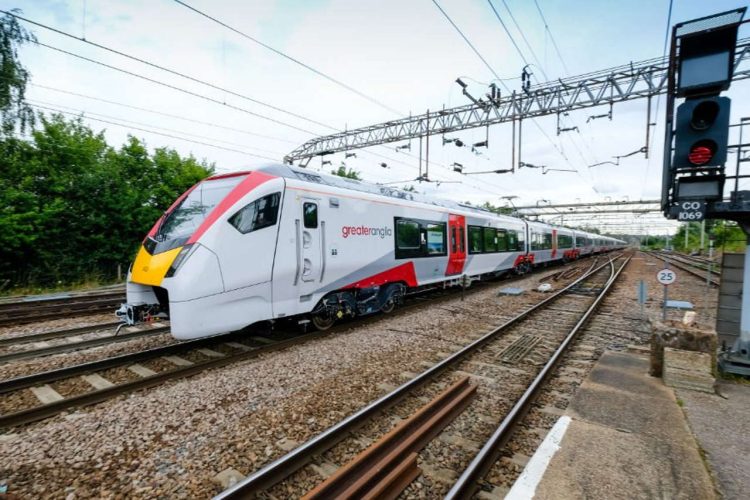 Passengers who use March railway station are being advised as the car park will see three separate closures during March in order to allow improvement work to be carried out safely.

The first closure began on Wednesday the 2nd of March and will be in place until Saturday the 6th of March. This closure will allow Greater Anglia to finish new drainage connections across the station approach road.

Customers travelling from March rail station will still be able to access the station building via a marked footpath.

The remodelling of the entire station has seen work underway since 2021 with the project now moving into its final phase. The huge project will see Greater Anglia create an open-plan ticket hall with a waiting area, accessible modern toilet facilities, a retail outlet and an improved and extended car park for the station.

The major project comes as part of a multi-million-pound regeneration of Fenland’s railway stations which is moving ahead with vital improvement works for the line between Ely and Peterborough.

The work is being delivered via Fenland District Council’s Railway Station Masterplans project and has funding of £9.5million from the Cambridgeshire & Peterborough Combined Authority with further support from Greater Anglia.

The project is set to bring improvements in passenger facilities for three Fenland Stations which are Manea, March and Whittlesea and are on the Ely to Peterborough Hereward Line.

The partnership anticipates that the project will improve connectivity for Fenland towns and other regional centres of education and employment and will provide a good alternative to travelling by car and achieving more sustainable journeys.

Greater Anglia’s Asset Management Director, Simone Bailey, said, “I would like to thank customers for their patience while we carry out this upgrade which will transform the station and offer a vastly improved travelling experience.”

Tyne and Wear Metro driver has his own YouTube channel