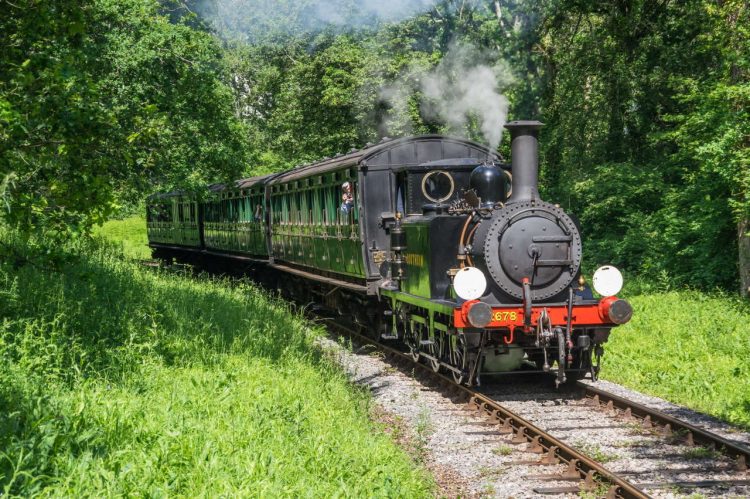 The popular Terriers were originally designed to haul commuter trains on the heavily congested lines in South and South-East London, which included routes to London Bridge, London Victoria, and on the East London Railway under the Thames through the Brunel-designed Thames Tunnel.

Six locomotives were built for these services in 1872. They seemed to be ideal for the purpose, and 44 more were built between 1874 and 1880.

To mark the anniversary, a group of heritage railways and The Terrier Trust are collaborating to stage a programme of events, so that the remaining examples of this diminutive locomotive can be enjoyed throughout the year. The first events in the programme have now been announced.

The Isle of Wight Steam Railway (IoWSR) is home to Terriers Newport and Freshwater. Freshwater is currently being overhauled, but Newport is operational. Newport will feature during Island Heritage Train Days during May, June and August. On 17th and 18th September, the IoWSR’s Autumn gala will take place, celebrating the Ventnor West branch line. It is hoped that Freshwater will return to steam at this event.

Two Terriers, Poplar and Knowle, are based on the Kent & East Sussex Railway (K&ESR) at Tenterden in Kent. Poplar was one of the original 1872 engines, and the railway has worked with its owners, The Terrier Trust, to bring the engine back into service for its 150th birthday.

Poplar’s first public appearance is planned to be at the K&ESR throughout the Queen’s Platinum Jubilee weekend from 2nd to 5th June 2022. The railway is also working with The Terrier Trust and the London Borough of Tower Hamlets on an innovative educational programme for schools in the inner-city area after which the engine was named; it is hoped that Poplar will be able to visit East London during the course of the year.

The Terrier Trust’s other Terrier, Knowle, was returned to service in 2021 by the K&ESR. It has since visited several other heritage lines, but will be returning to Kent to run alongside Poplar for celebrations during the Jubilee weekend.

You can find out more about Knowle visiting the Embsay and Bolton Abbey Railway here.

Terriers Fenchurch and Stepney are based at The Bluebell Railway, which will be holding a Terrier gala event from 29th to 31st July. Fenchurch, which was the first Terrier to enter service back in 1872 and is currently in the final stages of overhaul, is expected to feature. Stepney will be on static public display during the gala.

As part of the celebratory programme, operational Terrier locomotives will visit other heritage railways. A website providing the latest news on the Terrier 150 celebrations, the current schedule of events planned, and details of the ten Terriers that survive is online at http://www.terrier150.co.uk.

Steve Backhouse, General Manager of the Isle of Wight Steam Railway, said: “We’re delighted to be working with our friends at other heritage railways to support the Terrier 150 celebrations. These much-loved locomotives played a key role on the Isle of Wight’s railways and we look forward to them playing a starring role during 2022.”

Tom White, Chairman of The Terrier Trust CIO, said, “Survival for 150 years can only be considered a miracle. Stroudley’s design for a suburban tank engine which not only had good acceleration but was lightweight, powerful for its size and reliable, proved a great success and 50 were built. Although displaced from suburban work by larger locomotives by 1900, many were redeployed and proved equally successful on branch lines.

Decades after other locos built in the 1870s have been scrapped, Terriers remained in daily service on British Railways until 1963 on the Hayling Island branch because no other locos met the strict weight restrictions on the lines they made their own. Today 20% of the class survive and they attract a large following wherever they appear. We are all eagerly looking forward to the many 150th anniversary celebrations planned throughout 2022 to celebrate this Victorian miracle.” 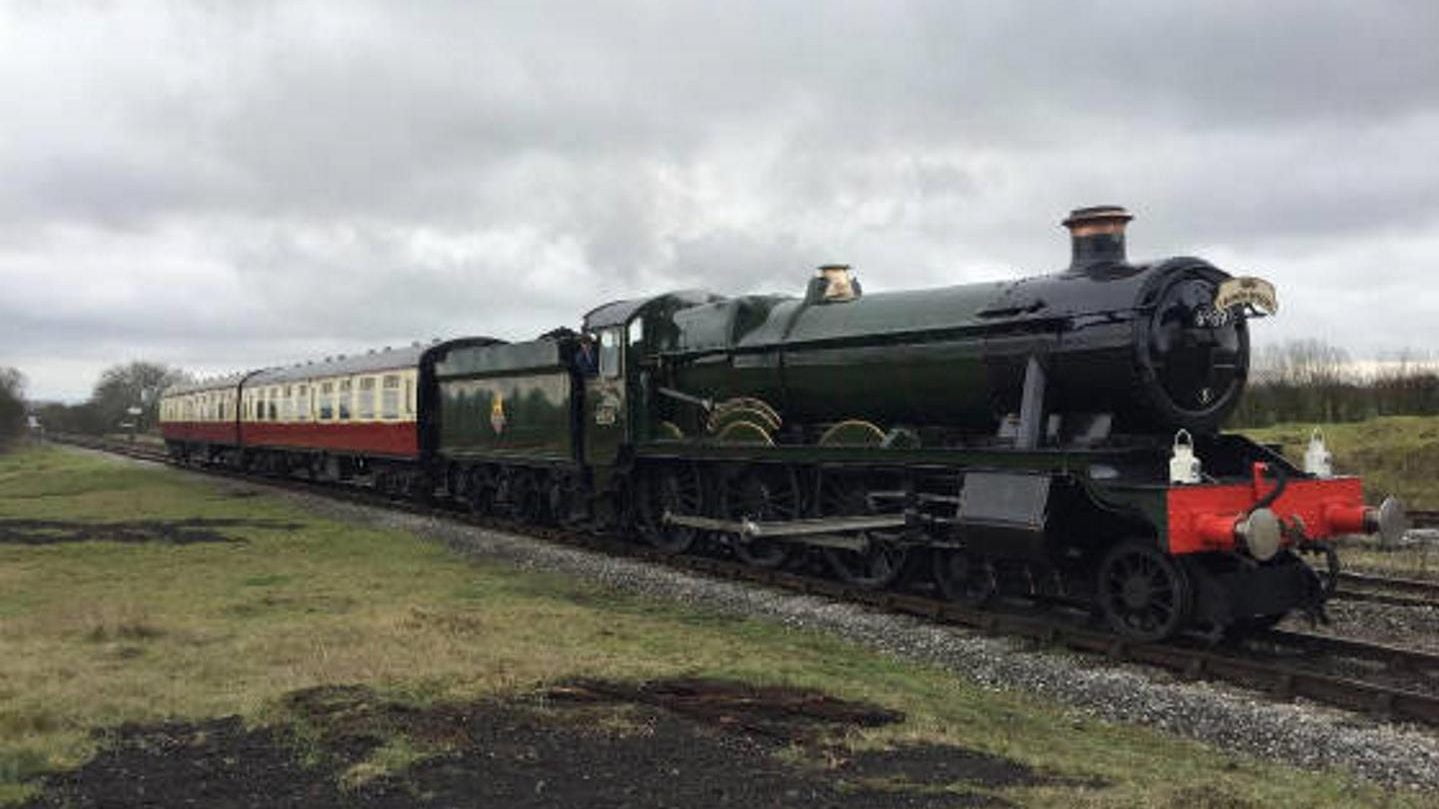 The Bluebell Railway has announced that they will be welcoming GWR Hall No. 6989 Wightwick Hall next month...