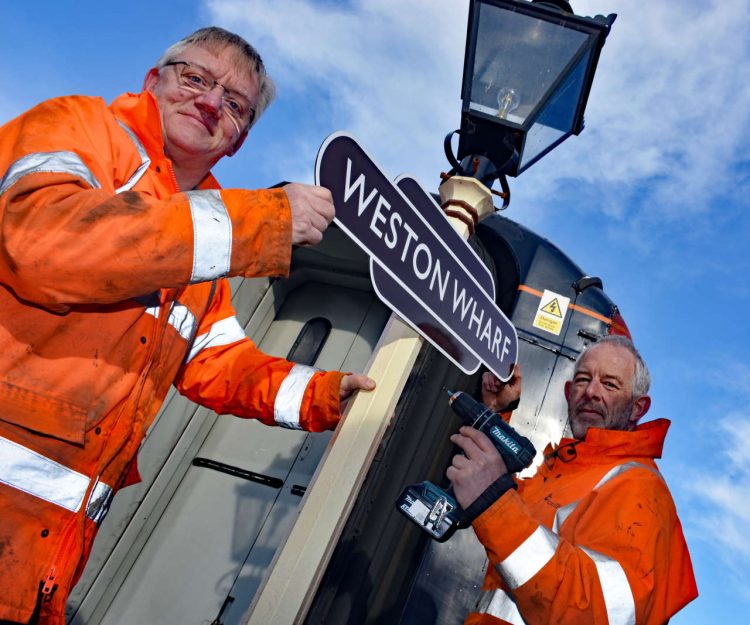 A remnant of the long-gone but not forgotten Cambrian Railways is set to reopen to passengers once more from April 2nd.

The line at Oswestry in North Shropshire railway line fell victim to the 1960s Beeching cuts, and lay abandoned and unloved for 50 years, although other parts of the line remained open for freight until the 1980s.

Cambrian Railways once owned 230 miles of track over a large area of mid-Wales, with its headquarters at Oswestry. The railway station at Oswestry opened on 1st May 1860, and the last passenger train ran on 7th November 1966.

In 1972, local heritage enthusiasts came together to keep alive memories of Oswestry as a major railway hub. This resulted in the formation of Cambrian Heritage Railways (CHR). Plans were announced in 2016 to extend the railway from Oswestry to Weston Wharf, since when volunteers from CHR have been hard at work to lay two miles of new track and build a station platform.

The major restoration project is designed to ensure CHR becomes the latest tourist attraction in the county. An application for European grants was successful, and with financial backing from local authorities, the redevelopment of the railway is part of an ambitious plan to further extend the line towards Gobowen and Llynclys.

CHR trains will run every weekend, on specific mid-week and evenings, and Bank Holidays, from April until September. Pre booking via the CHR website at www.CambrianRailways.com. It is also planned to operate special excursion trains throughout the year linking the railway linking the railway with attractions at Weston.

CHR Chairman, Rob Williams, said: “It’s a fantastic achievement by all concerned to reopen a passenger railway that hasn’t existed for over 50 years.

“So many individuals and organisations have made this project possible. Our ambition is to ensure as many people as possible, have the opportunity to enjoy a day out on our heritage railway. The added bonus of course, is that the Stonehouse brewery is located at the end of the line. Train ride and pint, what more could you possibly ask for.”

Winners of Young Railway Photographer of the Year competition announced