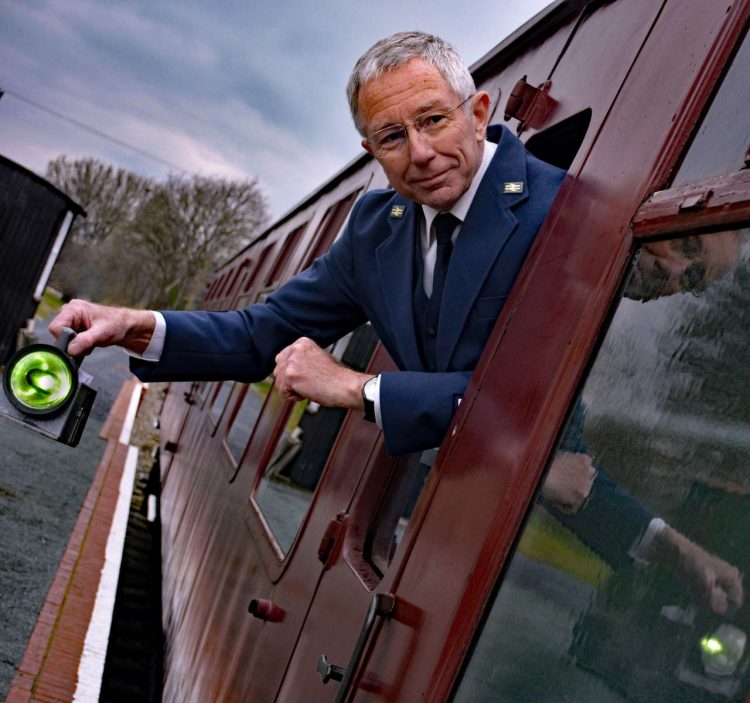 The heritage railway has seen an increase in ticket sales for the weekend of the 2nd and 3rd of April, which supports their move to open for passenger services between Oswestry and Weston Wharf for the first time in more than 50 years.

Volunteers at the Cambrian Heritage Railways (CHR) have worked incredibly hard to expand the line from Oswestry to Weston Wharf following plans announced in 2016. Part of the huge restoration project has seen two miles of new track and a station platform reinstated, which will no doubt support CHR in becoming the latest tourist attraction in Shropshire.

Falling victim to the ‘Beeching cuts’ during the 1960s, parts of the original railway became freight-only up until the 1980s. A group of local heritage enthusiasts joined forces in 1972 with an ambition to preserve the memories of Oswestry as a major railway hub.

The successful award of European grants alongside financial support from local authorities now means the redevelopment of the railway is now part of an exciting scheme that will see the line extended even further towards Gobowen and Llynclys.

Tickets for the Grand Opening weekend can still be booked at: http://www.cambrianrailways.com

Prebooking of tickets is very much recommended.

“We’re delighted with ticket sales to date and public response to our outstanding achievements to bring back to life a bygone era of the railways – something that hasn’t existed for over 50 years.

“We have planned as many trains as possible over the weekend to meet the requirements of those rail enthusiasts and members of the public who want to be part of this unique experience”.