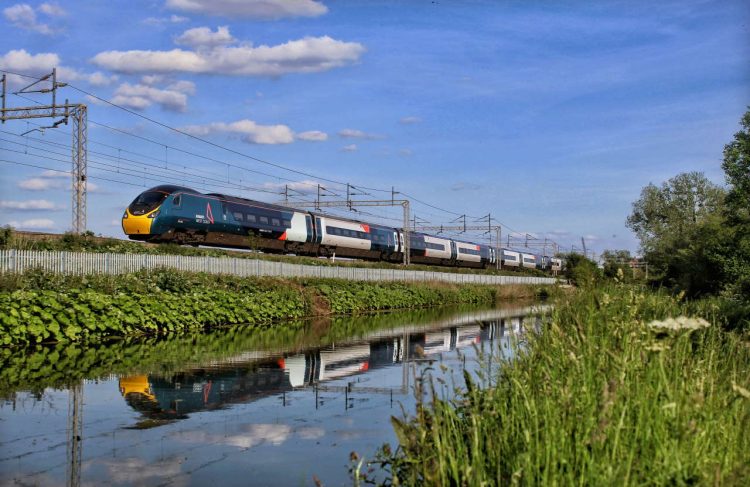 Avanti West Coast (AWC) increased its services from Monday, 28th February in response to increased demand from passengers returning to rail on its Manchester and West Midlands routes.

The service improvements have introduced a second hourly service to and from London Euston, which has seen an increase in AWC services on the West Coast Main Line operation to six trains per hour.

A further timetable change is planned to take place on Sunday, 15 May, when a further increase to the number of services on the network is planned.

Phil Whittingham, Managing Director at Avanti West Coast, added: “As Covid restrictions are eased and people are returning to rail, we are pleased to announce a phased increase in service levels in line with demand.

“Avanti West Coast remains committed to supporting the ongoing recovery of our economy and the communities we serve, whilst enabling our customers to travel with confidence. We will continue to monitor demand and work with governments and industry partners to ensure we strike the right balance between connectivity and value for money for taxpayers.”

Because of planned industrial action by ASLEF and the RMT, passengers on West Midlands Railway should check their...