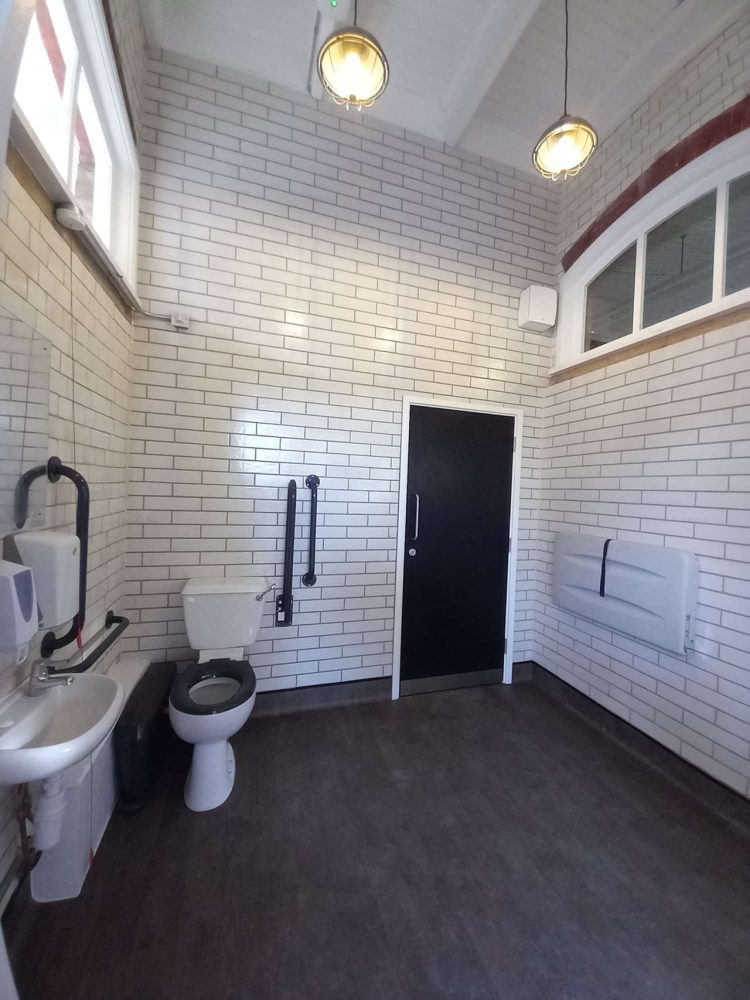 Govia Thameslink Railway (GTR) run Thameslink, Great Northern and Southern rail networks and have carried out improvements across a range of areas such as a smart new accessible toilet, wheelchair-user-friendly customer information points to testing devices for induction loop systems.

A major part of the package has seen a new accessible toilet created at Letchworth Garden City which saw the rail operator convert a dilapidated Gent’s being used for storage transformed into a stylish, accessible toilet with baby-changing facilities.

Three Bridges in West Sussex and Caterham in Surrey have had new customer information points and also wide, automated doors and low desks for wheelchair users.

East Dulwich in South London has now got a new waiting shelter that features enough coverage and turning space for wheelchair users.

A portion of GTR’s investment also saw the furthering of designs for possible future schemes such as an accessible toilet for Finsbury Park and ramps to the main station entrances for Angmering and Reigate.

“We’re delivering on our pledge to make travelling easier for our disabled customers and others who need help with accessibility. These small but important improvements remove some of the barriers for disabled people. Something as simple as making the edges of steps bright yellow for people with a sight impairment, or putting in a handrail at the right height for a passenger navigating stairs and ramps, can make a real difference to people’s lives.”