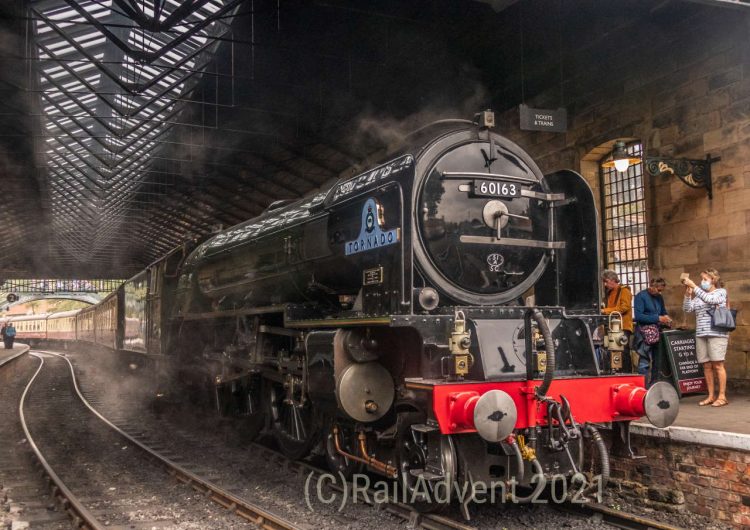 Members from the B17 Steam Locomotive Trust, the A1 Trust, the Patriot Group, the Clan Project, G5 Locomotive Ltd, and General Steam Navigation Locomotive Restoration Society project attended the meeting. This was probably the first time all the project teams had sat around the same table and discussed mutual concerns and problems. The B17 and A1 Trusts have already worked with Ricardo Rail to check the consistency of the design work and manufacture at every stage of their builds.

The purpose of the meeting was to discuss the Risk Assessments for submission to Ricardo Rail, and the desirability of using a common format. That will make it easier to ensure that all submissions contain the relevant information, speed up the process, and ultimately make the process cheaper. During the meeting, there was the opportunity to work through an example, each of the projects faced similar problems.

The lunch break gave the teams an opportunity to tour CTL Seal’s factory site and see some of the larger-than-life renewable energy projects that CTL Seal is involved in, as well as the two locomotives based there, B17 No. 61673 Spirit of Sandringham and Clan No. 72010 Hengist.

Whilst the primary task was concerned with Risk Assessments, both relating to the locomotive and the decision-making process involved with it, it became increasingly obvious that there was a need for the project groups to share information on all aspects of their work, including with suppliers, contractors, etc. The group agreed to continue holding these meetings every six months or so. The group also thanked CTL Seal for their hospitality and for inviting them back next time.