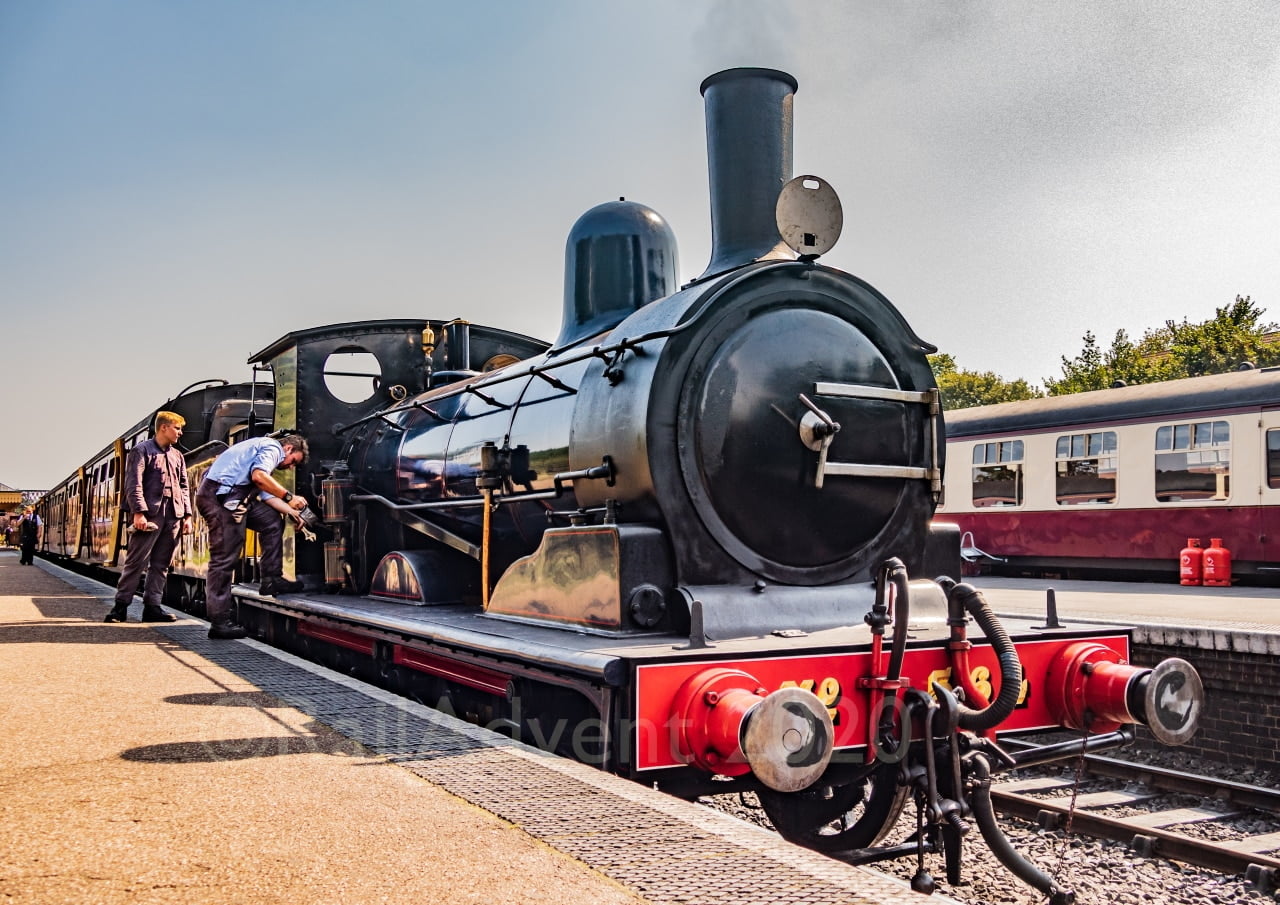 The North Norfolk Railway has announced plans for its 2022 season with a range of special events that should appeal to the line’s wide audience of locals, holidaymakers, families, and enthusiasts.

This year’s first special event is the Steam Gala between 1st and 3rd April, with up to six locomotives in steam operating an intensive service, followed by a Mixed Traction Gala featuring steam and diesel locomotives from 10th to 12th June.

The popular Dad’s Army Live event returns to Weybourne, itself a location for the filming of the classic series, from 30th April to 2nd May.

Another weekend making a comeback this year is the Beer & Cider Festival from 24th to 26th June.

July will be busy with a Vintage Transport Weekend on 2nd and July when historic road vehicles descend on the railway to create a colourful spectacle alongside the steam trains.

That is followed by Vintage Week from 4th to 10th July when the line’s magnificent train of beautifully restored Victorian and Edwardian carriages will run alongside standard services.

A Sixties Weekend from 22nd to 24th July will feature the railway’s steam and heritage diesel trains of the era, joined by a colourful lineup of classic vehicles and live bands playing distinctive music of the times.

This year’s second Steam Gala will be held over the August Bank Holiday weekend from 27th to 29th August, followed by “Steam Back to the Forties” which will be a highlight for many on 17th and 18th September.

Autumn will see another new event at Hallowe’en with Hallowe’en Happenings from 27th to 30th October when there will be spooky goings-on along the line before the Norfolk Lights Express and Santa Specials take over the line in November and December.

The Norfolk Lights Express will run most evenings from 11th November to 2nd January 2023 when the popular illuminated train returns to provide an immersive show for the whole family.

The year rounds off with Mince Pie Specials from 27th December to 2nd January, which is a post-Christmas treat, a ride aboard a cosy steam train complete with a mince pie and mulled local cider