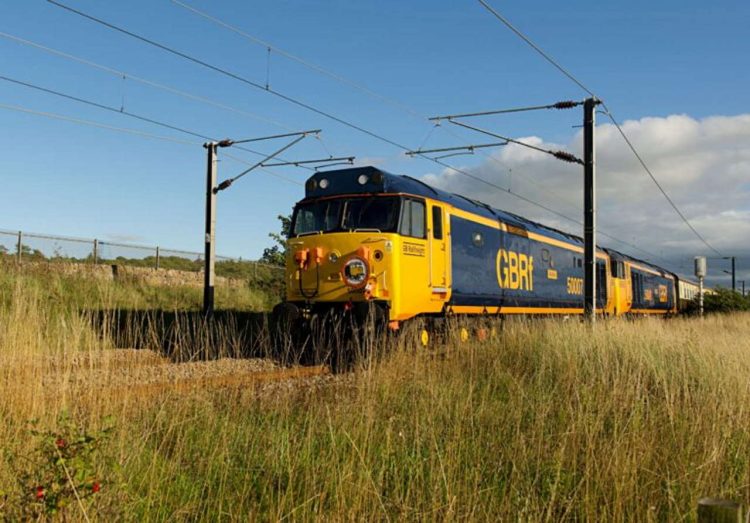 A newcomer to the rail tour scene, Westcountry Railtours, has been forced to cancel its first tour, which they hoped would herald their successful entry into the rail tour market.

Westcountry Railtours had been established to specialise in tours from both the west country and other areas of the UK. The train operating company that Westcountry had planned to use has advised them that they were unable to resource the necessary traction and drivers for the tours, and could not accept any proposals for further tours in the future.

Westcountry Railtours commented that it may be a coincidence, but this came about only days after they advised the planned train operating company that restrictions they had imposed on tour pick-up points and operating locations were impractical.

The first tour was due to run on Saturday, 11th June from Paignton, Torquay, Newton Abbot, Teignmouth, Dawlish, Exeter St. David’s, Tiverton Parkway, and Taunton to Stratford-upon-Avon and Warwick. The timings had been planned so that passengers would have about five hours at their destinations. They would have had ample time to explore Warwick Castle, a visit to the British Motor Museum, or a cruise on the River Avon followed by exploring the delights of Shakespeare’s birthplace.

The company is in discussions with other rolling stock and train operators to see if a suitable alternative can be found, with one already expressing a real interest in the operation. Inevitably this could take a little time and is going to delay the start of their rail tour program for 2022 as they make the necessary arrangements.

Full refunds will be made to all those who have booked on the first tour, with refunds being made within the next 14 days. The company will keep everyone updated on progress as soon as practicable, hopefully within the next 28 days.

Obviously, this is very disappointing news, but Westcountry Railtours is working hard to overcome the problems encountered and move forward.