Govia Thameslink Railway apprentice targets for 2021 are surpassed by 20% 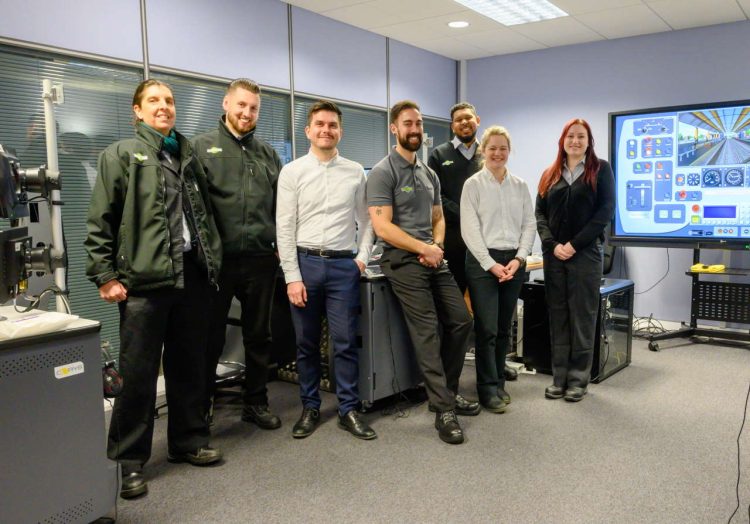 Apprentice recruitments during 2021 by rail companies Southern, Thameslink and Great Northern have seen their original targets of 200 exceeded by around 20%.

Parent company Govia Thameslink Railway (GTR) has created new career opportunities for 239 people who are aged between 16 and 61.

GTR has reported that the 31 to 40-year-old age group has contributed substantially to this increase and has provided approximately 40% of the total number of apprentices taken on from 2017 to 2021.

The rail operator has also revealed that it has been successful in its commitment to engage with a larger number of female and BME applicants. This year GTR has reported over one-third of new recruits are female (34%) and 27% identify as Black and Minority Ethnic.

The rail operator’s apprenticeship programme is available to people of any age and background and GTR is working to extend it to as diverse a range of applicants as possible in order to provide a more inclusive industry.

In order to support this, GTR is collaborating with partners such as Not Going To Uni, Socially Recruited, RMP Enterprise, The Association for BME Engineers and Springpod in a bid to attract interest throughout the country to work across the Southern, Thameslink and Great Northern routes.

“Working in rail provides an opportunity for people of all ages to invigorate their careers in an industry which provides first-class training and long-term job prospects. As passenger numbers increase and the country starts to get back on track, we’re delighted to be able to offer even more fantastic apprenticeship opportunities to work in the rail industry.”

2022 Will see the rail operator aim to increase the number of apprenticeships available and will see programmes put in place across departments such as engineering, customer services, train driving and administration.

For those interested in applying for an apprenticeship with GTR, please sign up for alerts at: https://gtrailwaycareers.com/jobs/apprenticeships

David began as a trainee in the ticket office himself, and went on to say:

“Glowing testimonials from our successful apprentices – from this year’s cohort as well as those who joined the railway as an apprentice and have since worked their way through the ranks – shows just how many doors a scheme like this can open.”

From supporting people taking their first steps into a professional career and also those changing careers later in life, GTR’s Apprenticeships are open to everybody.

Likely disruption to Southeastern services tomorrow due to Storm Eunice A Great Northern train between Finsbury Park and Moorgate on 29th May marked the start of testing of...