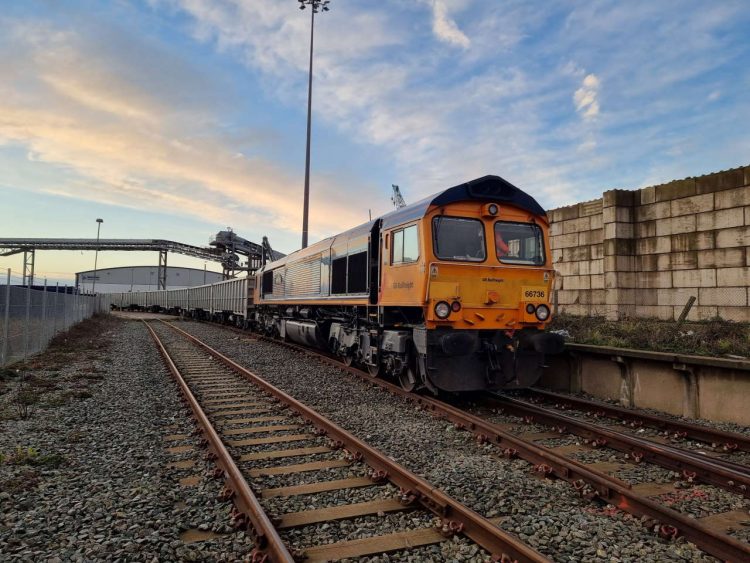 The first service ran on Wednesday the 19th of January and was operated by GB Railfreight (GBRf) from Brett Aggregates Newhaven collection terminal which is capable of receiving 10,000t cargo ships.

The initial train was made up of 17 wagons and transported around 1,350 tonnes of aggregate, which was headed for construction projects in the South East of England.

“This new service demonstrates how transporting material by rail, which otherwise would have been taken by road, significantly reduces the environmental impact of important construction projects across the South East.” GB Railfreight and the Port of Felixstowe celebrate 20 years since first collaborating on an inaugural Intermodal service...

Southern donates bikes abandoned at their stations to support people in East Sussex.