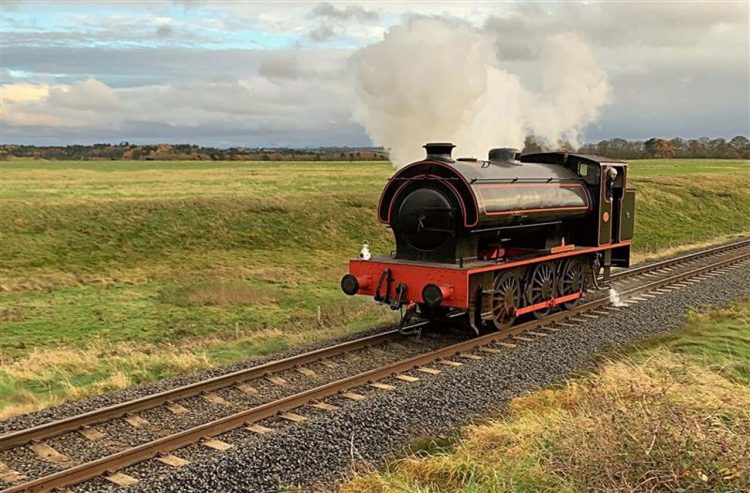 The Spring Steam Gala will take place between the 21st and 24th April 2022 and will see a number of locomotives in action throughout the weekend, including special visitors, which are yet to be announced.

71516 has been visiting the Embsay and Bolton Abbey Railway but has now returned to the Kidderminster-based railway.

This is the first Austerity 0-6-0 to run on the Severn Valley Railway since 1981.

More announcements on the Spring Steam Gala will be made in the run up to the big event.

What do you think? Let us know in the comments below.

Work begins on a £1.8m improvement programme on the Mallaig Line The Severn Valley Railway has launched its own exclusive, customised versions of the popular family games Monopoly and...