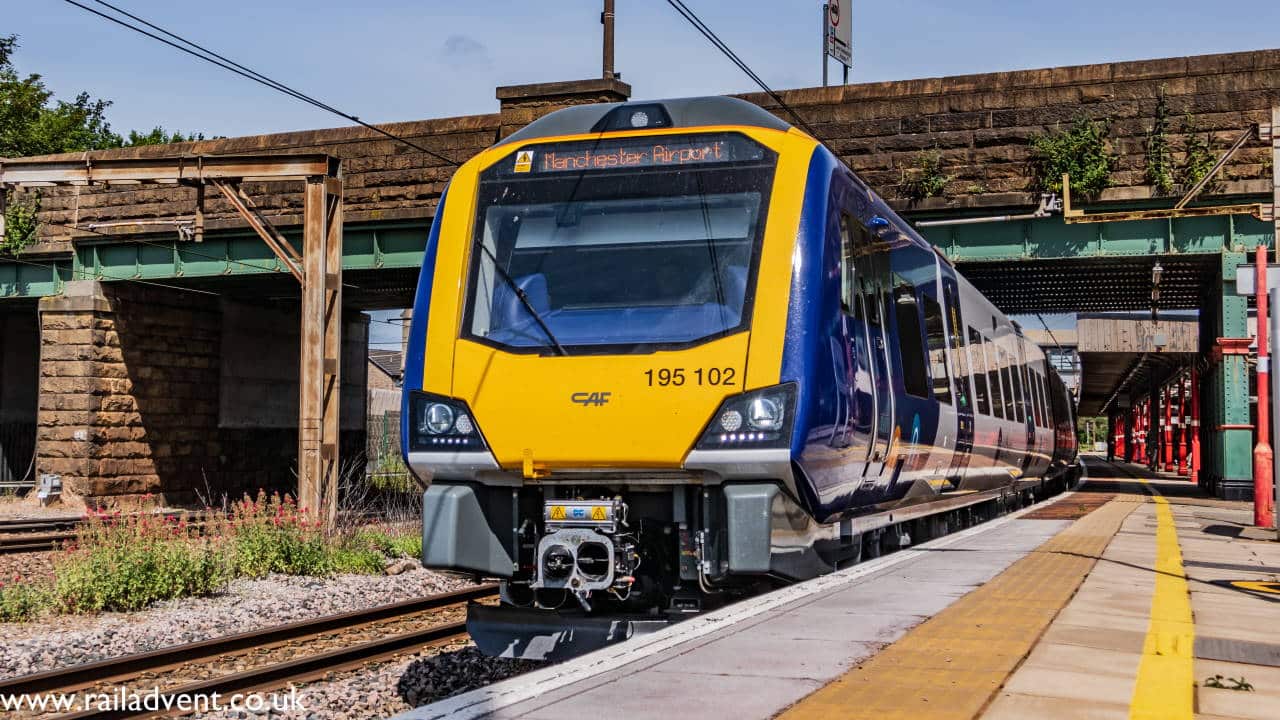 Rail operator Northern is investigating the financing regarding the purchasing of 20 additional CAF trains.

An official notification has been issued, with the procurement exercise set to help develop a business case to support hybrid trains operating across the Pennines.

The rail operator says since the Class 195s were introduced three years ago, the trains have performed well and customers are pleased with them.

A spokesperson for Northern told RailAdvent “We can confirm that we are in the very early stages of investigating the financing of an additional 20 CAF built trains and an official notification has been issued for such.

“Northern’s c195 fleet of trains were first introduced three years ago and are performing extremely well and our customers are really pleased with them.

“The procurement exercise will allow us to develop a business case to support new hybrid trains operating across the Pennines.”

We have approached Northern for confirmation of whether these hybrid trains will be diesel-battery or battery-electric trains and what routes they will operate on.