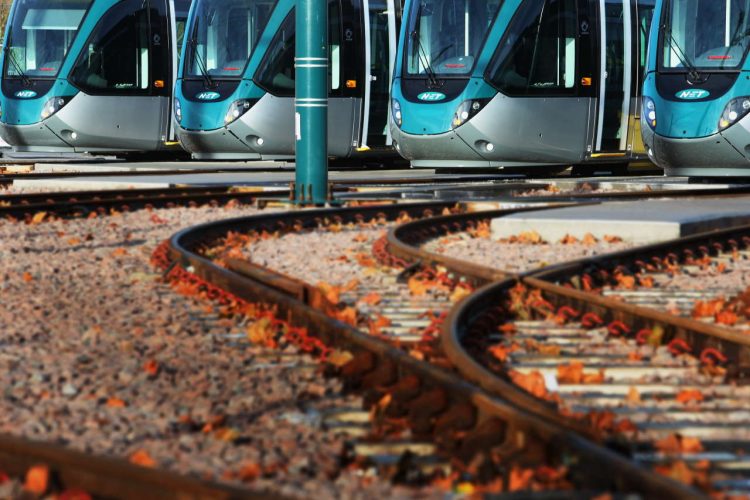 The innovative campaigning group Sustainable Transport Midlands (STM) released their plans in a bid to create systems like those across mainland Europe and around the world.

The “East Midlands Commuter Programme” is divided into four areas, each setting out which steps need to be taken in order to evolve the network should the project receive approval.

A freight-only line alignment has also been proposed between Burton-on-Trent and Coalville Town via Ashby-de-la-Zouch which could be upgraded for passenger services as part of preparations for an introduction of services running to Mansfield via Derby, Toton (the Core) and Ilkeston.

STM suggest that if the plans are approved and once up and running, step four’s creation of the “Core” via Toton would be able to transport as many as 20 trains each hour.

“The scheme has taken months to develop. “The East Midlands Commuter
Programme” is a concept I have had for many years, constantly coming up with new fantastical versions of it, but until joining forces with Harry, had never got the chance to actually take it seriously. Now it has got off the ground, I cannot wait to help make this a reality, however long it takes. The East Midlands has long suffered from under investment when it comes to public transport, and this plan attempts to go at the very least a small way to rectifying that.

“Of course there are several obstacles, such as the numerous other proposals by other rail personnel with more years of experience under their belts, and of course it would be easier and cheaper to deliver this if HS2 took it’s originally intended route via Toton, but I am prepared to work hard with these other rail personnel, who will no doubt be invaluable to this project, to overcome these obstacles and deliver to the people of the East Midlands a public transport network they can be proud of, and a more than viable alternative to the car on many commutes throughout the region.”

“I’m really pleased to be introducing this new campaign today. We have hardly touched the northern parts of the region during our campaign operations, but today, that all changes with a major new programme we’re so happy to be leading”

To find out more about Sustainable Transport Midlands, please visit: East Midlands Railway staff members took a break from the tracks and took to the catwalk to launch...