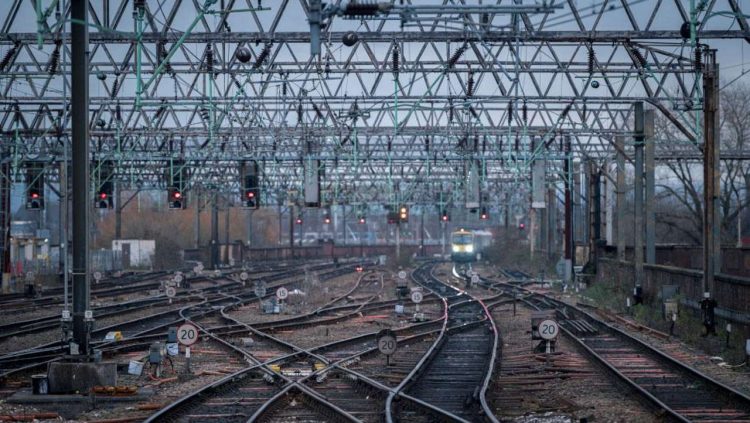 The Office of Rail and Road has investigated a deterioration in performance in Network Rail’s North West and Central region.

After safety, the most important thing concerning rail passengers is the punctuality and reliability of their trains. In 2018, there was a deterioration in performance in Network Rail’s North West and Central region (NW&C, and this failed to substantially recover during 2019.

In February 2020, the Office of Rail and Road (ORR) opened an investigation into the deterioration to determine whether Network Rail:

After a few months of close investigation, in May 2020, ORR published its conclusions into poor performance in the North West and Central region.

The investigation found Network Rail had identified the main causes of poor performance and had started to develop remedial action plans but lacked delivery timescales.

The conclusions were consolidated into a series of 25 recommendations to strengthen Network Rail’s improvement plans across the region. These covered a range of areas including:

Network Rail accepted all the recommendations.

Progress was then monitored against each of the recommendations, and against progress more broadly.
An investigation is a serious step in the ORR’s holding to account process. They welcomed Network Rail’s NW&C region acknowledgement of the issues it needed to address, and their open and constructive engagement with ORR throughout the process.

Assessments of the region’s progress with the ORR’s recommendations have been published for the six-month (December 2020) and 12-month (May 2021) stages.

In May 2021 ORR found that the region had made good progress against the majority of their recommendations. However, insufficient progress had been made on two operational and four asset management recommendations.

ORR has therefore extended its enhanced monitoring and assessment for a further six months, and will be holding NW&C region to account for its obligations to complete these six actions.

Despite there being some disappointment at the pace of progress on delivering certain recommendations, ORR closed its investigation in November 2021. ORR’s final assessment confirmed that they were now content that Network Rail has shown a genuine commitment to improve performance, and has addressed all 25 of ORR’s recommendations.

ORR will continue to monitor the relevant activities and benefits from the improvements, as well as the region’s overall performance as part of its normal monitoring and holding to account processes.

ORR’s programme of close scrutiny of the NW&C region has also provided insight which has helped their targeted engagement with all other regions.