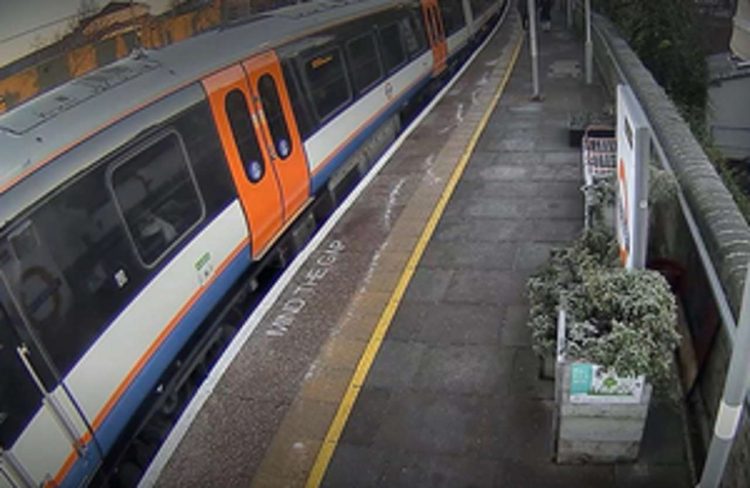 The incident took place at 08:22 am on Friday the 14th of January 2022 as a passenger tried to board a train leaving Wood Street station.

The passenger was left standing outside of the train, on the platform, with their hand trapped between the rear doors of the fourth carriage.

As the train began to depart the platform of Wood Street station, the passenger’s hand was still caught between the doors, which lead to the passenger having to run alongside the train which stopped around 20 metres along the platform.

After stopping, the train doors were released, freeing the passenger’s hand, who reported no injuries.

The Rail Accident Investigation Branch (RAIB) has carried out preliminary investigations into the circumstances surrounding the incident, and have chosen to publish a safety digest which will be made available in the near future. The strike action will take place on Thursday the 18th and Saturday the 20th of August and will...