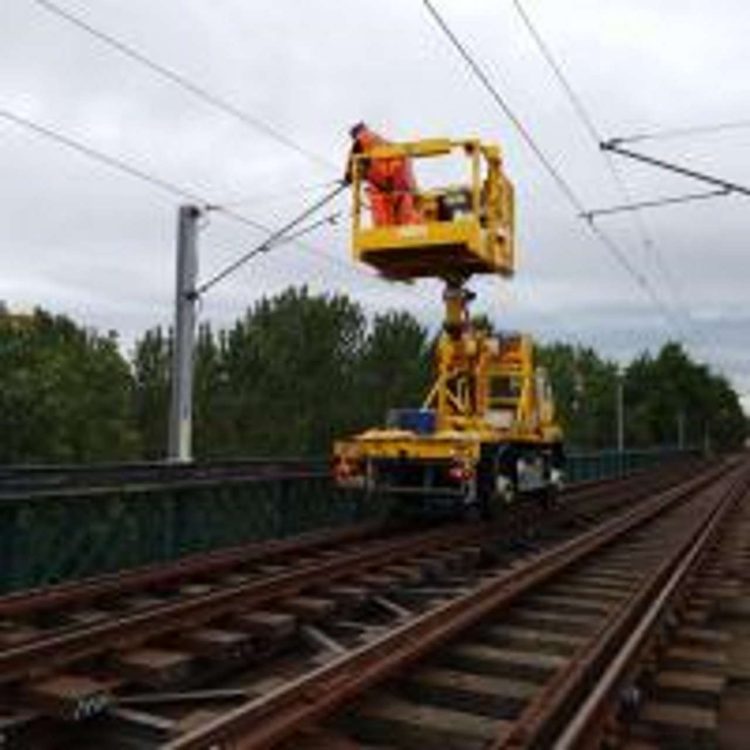 Nexus, the public body that owns and runs the Tyne & Metro, will be undertaking the replacement of essential overhead power lines as part of the ongoing £30m project which will see wire renewals to prepare the network for its new Metro train fleet.

The essential work will take place next month and will see the line closed for five days and will also allow for track replacement and work to be carried out on Metro bridges, embankments as well as vegetation management.

The line closure will mean that no Metro services will be in operation between St James and Tynemouth, for a five-day period from Monday the 21st to Friday the 25th of February 2022.

A replacement bus service will be running frequently in the affected area with services back to normal from Saturday the 26th of February 2022.

“We are investing £30m in Metro’s overhead lines as we get ready for the new trains arriving at the end of the year.

“The five-day closure allows us to replace a large section of wire between Newcastle and North Tyneside, and also carry out other essential modernisation including track and embankment work.

“There is no good time to close a large section of the network and I apologise in advance for the inconvenience this will cause. Carrying out major work in half-term break means we also avoid disrupting education for pupils who use Metro to get to school in the affected area.

“We will ensure there is a fast and reliable replacement bus service running when the Metro line is shut. We advise customers to plan their journeys in advance before travelling.”

The vital work has been carefully planned to be carried out over the five-day closure in order to avoid months of weekend closures.

The project will see sections of overhead line for Metro’s central area tunnels beneath Newcastle city centre between St James and Manors station replaced. An impressive 12,000 metres of contact and catenary wire will be replaced on the 6km section of line.