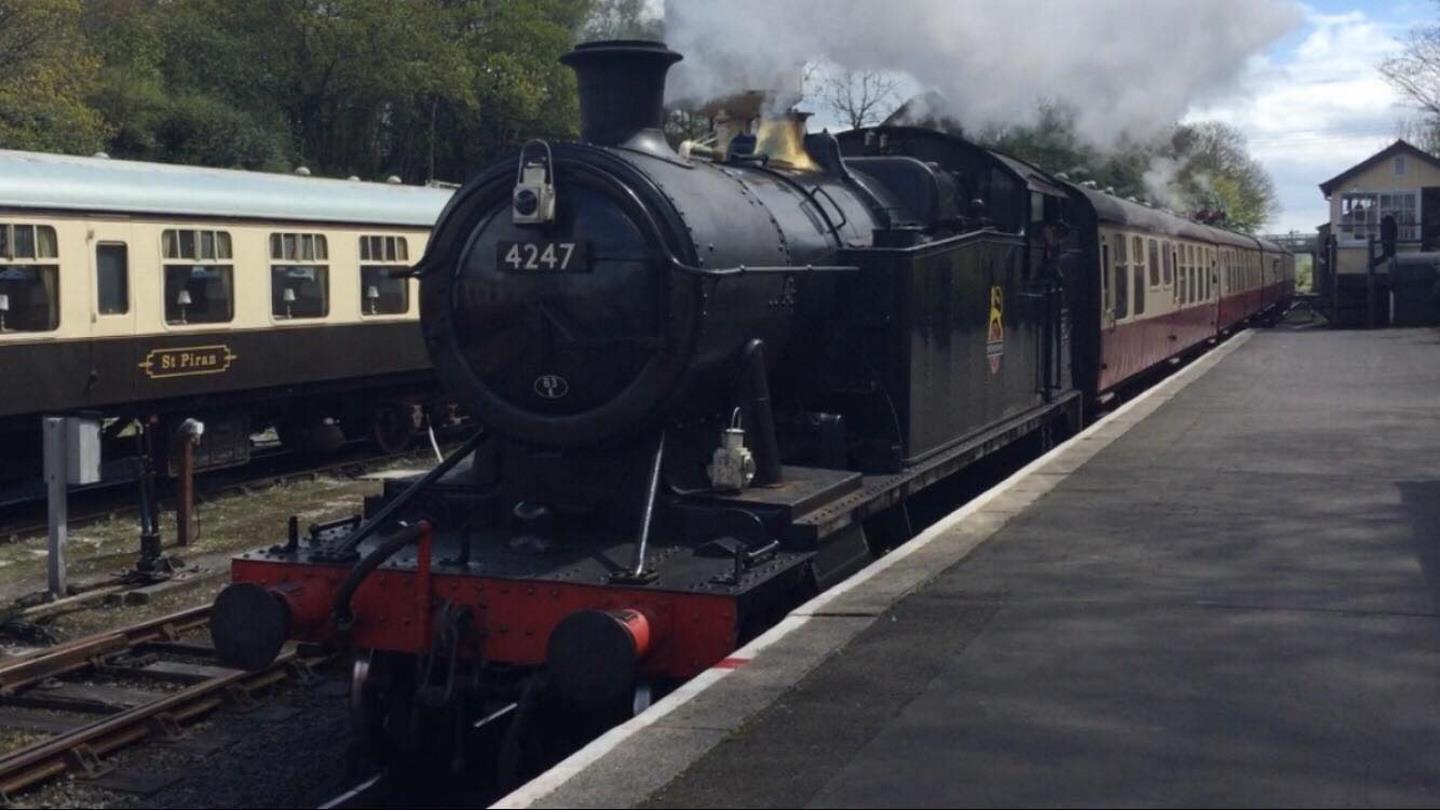 The East Somerset Railway has announced that GWR 2-8-0T No. 4247 will be next overhaul project at Cranmore Works.

The GWR Tank will arrive at Cranmore in the next few days after departing the Bodmin and Wenford Railway.

The locomotive is to be overhauled by the East Somerset Railway as a contract following an agreement between the locomotive’s owners, 4247 Ltd, and the Dartmouth Steam Railway.

After its overhaul, the locomotive will be loaned to the Dartmouth Steam Railway for a 20 year period.

In the meantime, visitors to the East Somerset Railway will be able to see the locomotive up close around the engine shed at Cranmore.

May 2021 Update on the restoration of GWR steam locomotive 4110

£475,000 has been raised for desperately needed improvements to the Severn Valley’s locomotive works at Bridgnorth in Shropshire.