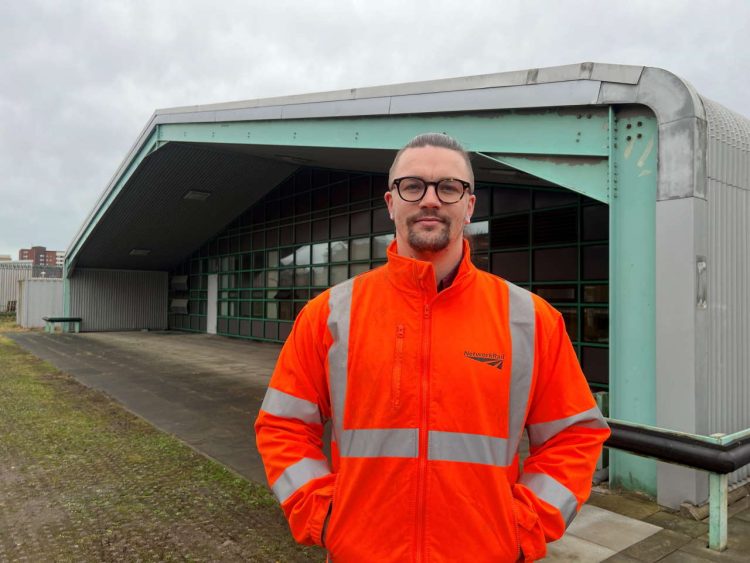 During Christmas, Network Rail teams will upgrade the signalling control system in the North East.

Between the early hours of Saturday, 25 December and before the first train on Monday, 27 December, engineers will update the signalling system in the Tyneside control centre.

The Tyneside centre, formally called an Integrated Electronic Control Centre (IECC), covers the East Coast Main Line from north of Northallerton to south of Morpeth, including Newcastle, Gateshead, and Darlington, and Newcastle to Sunderland including the Tyne and Wear Metro to South Hylton.

Unlike former times, where numerous signal boxes each controlled a small area, an IECC controls a large area from a few workstations.

As well as modernising the railway, the upgrade will boost reliability, help to reduce the incidence of delays, and make sure the equipment can be maintained for years to come.

A vital part of the project involves turning the older signalling system off and transferring control to the more modern version, which can only take place safely when no trains are running. Carrying out these improvements on Christmas Day and Boxing Day means the work does not impact train services and avoids disruption for passengers at busier times.

Lewis Hannibal, Project Manager for Network Rail, said: “This upgrade is much more complex than just switching from one signalling control system to the other – and Christmas is the perfect time to carry out this work without impacting passengers.

“We need to turn the old system off, install new equipment and then carry out vital work to test it, which can only be done safely when there are no trains in the area.

“I’m looking forward to working on this project with my team over Christmas. It will bring more reliable journeys for passengers travelling on the East Coast Main Line and across the North East for years to come.”

1,600 arrests in two years since the start of BTP’s County Lines Taskforce