Passengers numbers this summer most since start of the pandemic 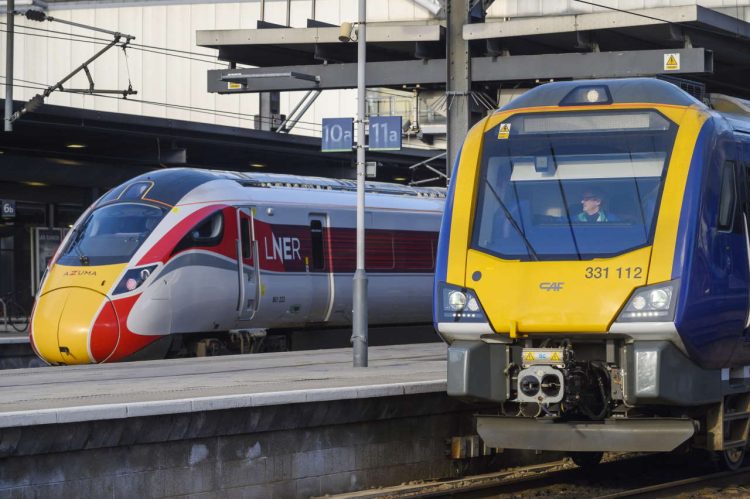 According to the Office of Rail and Road’s (ORR) latest report, passengers numbers on Britain’s railway for this year’s second quarter increased by more than a third compared with the first quarter.

ORR’s analysis of rail journeys derived from weekly data produced by the Department for Transport shows that relative passenger rail usage began the second quarter at around 50% of pre-coronavirus levels, and had risen to 65% at the end of September.

From July to September 2021, passenger numbers increased by 36% with 248 million people travelling by rail, which is an increase of 66 million from the first quarter of 2021-22. The 248 million trips made by rail were the most in a single quarter since the start of the pandemic.

For the week ending Monday, 6 December, figures published by the Department for Transport showed that usage was estimated to be at 56%, down from 72% recorded two weeks earlier. This follows work from home guidance issued in England because of the Omicron variant.

Average journey lengths for all ticket types were shorter in 2021-22 Q2 compared with two years ago, despite the overall increase in journey length.

Total passenger revenue was just over half (54%) of the pre-pandemic level, with £1.5 billion of revenue in Q2.

Feras Alshaker, Director of Planning and Performance at the Office of Rail and Road, said: “The events of recent weeks remind us that challenges remain for the rail industry, but our stats show in the summer months, people’s enthusiasm for rail journeys continued and remained strong to see the most journeys by rail in a single quarter since the start of the pandemic.

“It remains important to thank all those in the rail industry, who continue to work hard to help people travel safely and with confidence.”

ORR’s statistics for the second quarter of the year show that long-distance journeys were at 63% of pre-pandemic levels, with 23 million journeys. LNER saw relative usage at 89% compared to two years ago and Avanti West Coast was at 57%.

This quarter also saw an increase in the use of ordinary fare tickets (including advance, anytime/peak, and off-peak tickets), with 211 million journeys made. Season tickets accounted for just 15% of franchised journeys made in this quarter, which is the lowest share for any quarter in the time series. From April 2021-March 2022, LNER saw the most customers return to its services when compared with pre-pandemic usage...