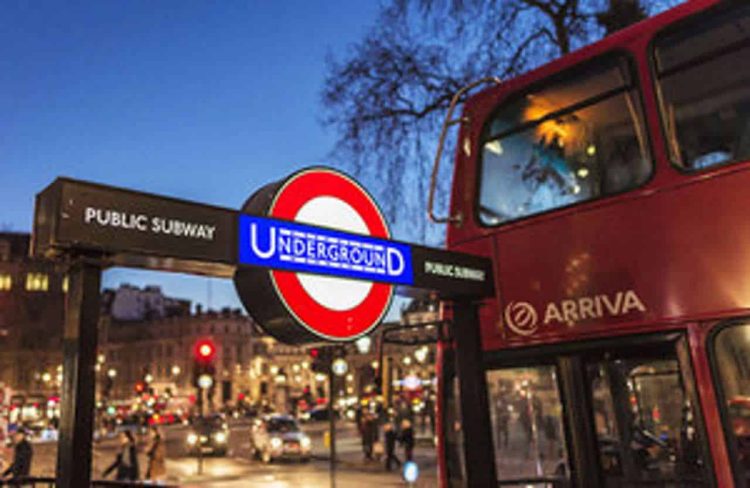 RMT’s planned strike action may lead to severe disruption on both Central and Victoria line Night Tube services this weekend.

Action is planned throughout December and will mean disruption for Night Tube services and includes a 24-hour strike organised on Saturday the 18th of December on five lines including Central, Jubilee, Northern, Piccadilly and Victoria.

Transport for London (TfL) is warning passengers that Victoria and Central lines may see extreme disruption from 19:00pm and beyond for Friday the 3rd and Saturday the 4th of December with the likelihood of little to no services operating from this time right through the night from the 3rd to the 5th December, the 10th to the 12th of December and the 17th to the 19th of December.

TfL are advising anyone travelling to plan journeys ahead and use bus services to complete journeys where necessary.

Tfl says the strike action taking place this weekend (3rd to 5th Dec) is part of four further nights and one day of disruption before Christmas and will affect Londoners and the city’s recovery at a time when it is needed most.

The action is being taken by the RMT due to new rosters which have been agreed by another recognised union and had been brought in for Tube drivers from August. The action has been called in spite of the new rosters featuring assurances that there are to be no job cuts, giving certainty and the option of permanent work for those with part-time contracts and only organising four night shift weekends each year, shifts are also able to be swapped with colleagues for duties at other times of the day that works better for them.  The talks are ongoing between TfL and RMT in a bid to prevent this unnecessary action.

Night Tube services were brought back into action on the Central and Victoria line from the evening of the 27th of November following being closed since March 2020 due to the pandemic.  In spite of RMT taking strike action, TfL were able to provide a service right through the night with a close to normal night service running every 10 minutes on the Victoria line and a consistent service running through the city via the Central line. The effect of strike action is dependent on the number of drivers booking on each weekend and, for this reason, customers are advised to check before travelling on Night Tube services to get the most up to the minute information.

“We’re urging Night Tube customers to check before they travel this weekend ahead of more disruptive RMT strike action on the Central and Victoria lines. While I’m pleased we managed to run a safe and regular service on the Night Tube last weekend despite strike action, there is still a chance of severe disruption this weekend and up to Christmas. We’ve been in talks with the RMT for months to try and avoid this needless strike action. I apologise to customers for the disruption they may face and urge the RMT to continue talks with us, rather than threatening London with further strikes at a crucial time for its recovery.”

TfL staff will be on hand to provide help for customers and will include plainclothes and uniformed British Transport officers to ensure the safety of both staff and customers.

Further information is expected before and during the action and can be found at http://tfl.gov.uk/tube-strike
and also on the TfL Go app, TfL website and Journey Planner. Network Rail started the legal consultation process with its trades unions to discuss its proposed changes to working...