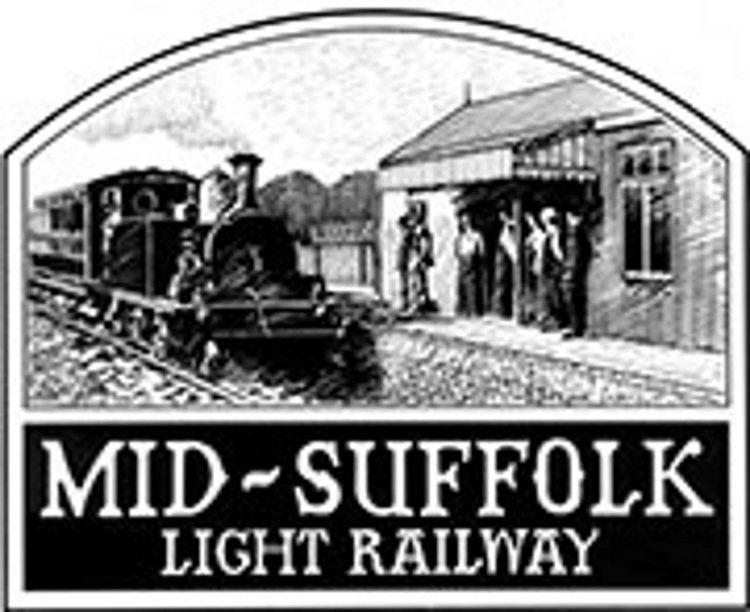 The Mid-Suffolk Light Railway (MSLR, the ‘Middy’) has regrettably decided to postpone its opening on New Year’s Day for 2022’s Steam & Light Festival.

The Mid-Suffolk Light Railway is based at Brockford station in Wetheringsett, nine miles from Stowmarket.

The Historical Lighting Society had planned to stage a fascinating display of oil lamps dating from mid-Victorian times in the railway’s Locomotive Restoration Shed, which would have provided an ideal exhibition place for the society’s collections where they would have been displayed in settings ranging from lowly workplaces to the grand houses of the age.

As well as the Restoration Shed, the MSLR has a museum at Brockford station that recreates a slice of Edwardian railway travel and charts the history of the line from the beginning of the railway at the turn of the 20th century to its closure in 1952, just short of 50 years of operation. There is also a display of authentic rolling stock, and with some original buildings and a demonstration line, the museum has recreated a flashback to the age of Edwardian railway travel that everyone can enjoy.

Unfortunately, the cancellation will mean that on 1 January 2022 the museum and railway will be closed both for the exhibition and running of trains.

The decision to cancel the event is because of the continued uncertainty surrounding the ability to run a safe event.

A railway spokesperson apologised for the disappointment, but was confident that visitors and supporters of the Middy would appreciate the railway erring on the side of caution at this time of the potential worsening of the Covid crisis.

The railway very much hopes that as the position regarding the spread of the virus clarifies, it will be able to reinstate this popular festival soon.

Mid Suffolk Light Railway has announced its 2021 Santa Specials that will deliver lots of festive fun for...

Mid Suffolk Railway shop gets a refit and reopens