M&GNRS Members to decide livery for LNER steam locomotive No. 8572 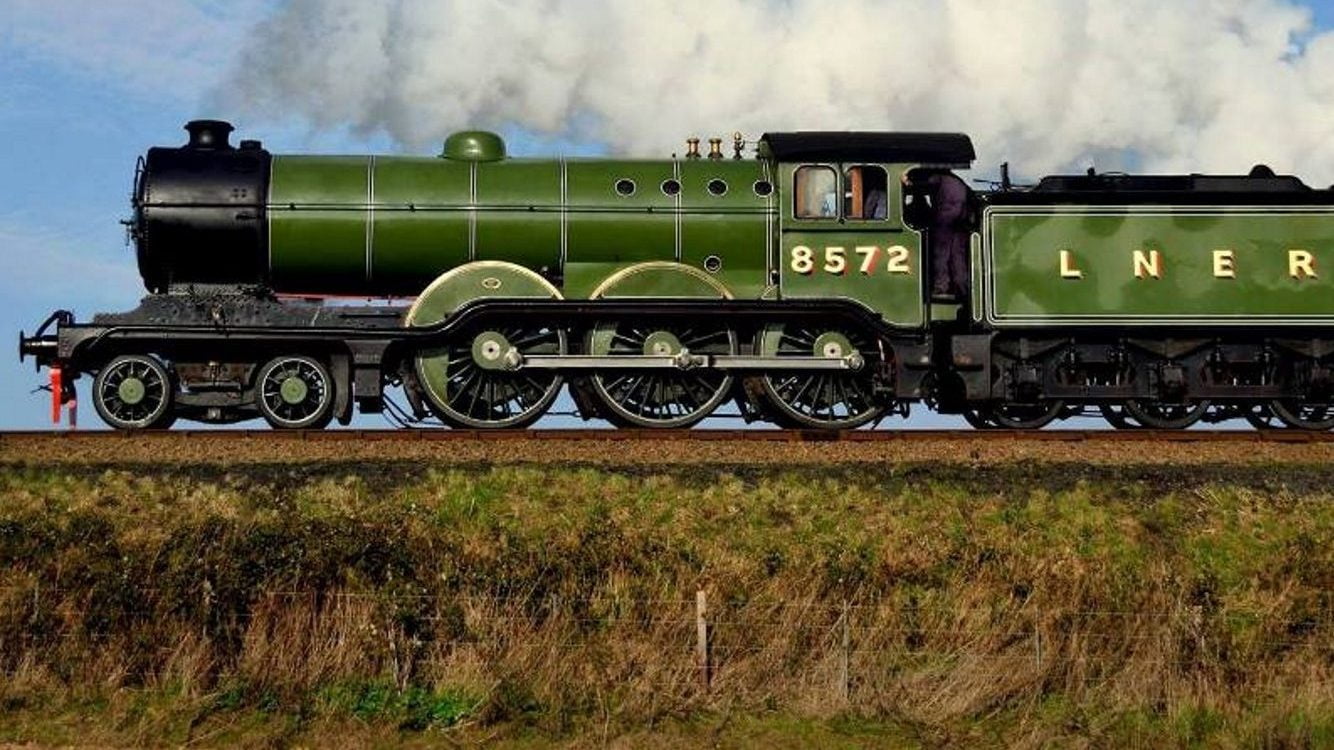 Discussions have formed regarding the livery of LNER B12 8572 following its withdrawal from service for overhaul.

The Midland & Great Northern Joint Railway Society (M&GN) will be carrying out the overhaul of the unique B12 which is the only inside cylinder 4-6-0 locomotive to be preserved. M&GN originally purchased the locomotive in 1962 and returned it to steam in 1995 with this latest being its second major overhaul.

The initial stages of the overhaul will see the loco stripped for assessment of the work required. The necessary work will then be put out for tender with competitive quotes sought for each area of work and contracts awarded enabling the work to begin.

The overhaul is expected to cost around £400,000 with M&GN set to launch an appeal in the very near future called ‘Steaming into the Next Century’ and hopes to see the loco back in steam in time for its 100th anniversary in 2028.

Through its lifetime in preservation, the B12 has run with two iconic liveries which were BR lined black from 1999 to 2007 and LNER Apple Green from 2012 to 2021. The question which is very often controversial as ever is, which livery will it carry following overhaul and on re-entering service?

Vice-Chair Ashley Barrs, said: “Our members own the locomotive and we want them to decide. With over 2000 members, there will be different views and it is important to understand what the majority want. The democratic way of finding this out is to conduct a poll of members.”

The big decision is expected to be revealed by the trustees in the Spring 2022 edition of the Society’s Joint Line, also on the M&GN website and through social media. Members will receive details of how they can make their choice via the aforementioned media ahead of Christmas and once again in January. The Railway press will also include pieces about the locomotive in order to build a strong brand for the B12 and a connection with those who are not currently members and may well join the Society in order to have their say.

Polling Society members will be given the option to vote electronically or via post. For the poll to be valid a minimum vote of 10% of the membership will have to take part.