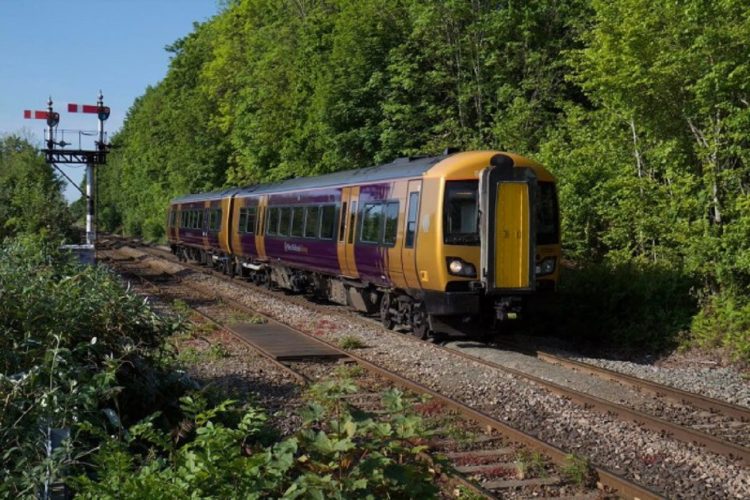 Essential improvement work on West Midlands Railway has been planned to take advantage of the Christmas shutdown, although some work will continue through to the New Year.

There has not been a standard service on Christmas Day for around 60 years, and no service at all for the last 40 years. Also, there will be no train service on Boxing Day.

Fewer services will run on Christmas Eve afternoon and the last trains will be earlier on all routes.

West Midlands Railway has issued a reminder to passengers about changes to timetables during the Christmas period. Between Monday 27 December and New Year’s Day inclusive, a Saturday level of service will be in operation, with slightly-later first trains and fewer peak-time departures.

On some routes there will be no trains, with rail-replacement buses running in their place.

Those passengers who wish to travel should check their journeys before travelling at http://www.wmr.uk/plan.

Points at Peterborough to be upgraded during Christmas shutdown Seaton Tramway in Devon has announced plans for a “Polar Express” to Santa's home at the North Pole...