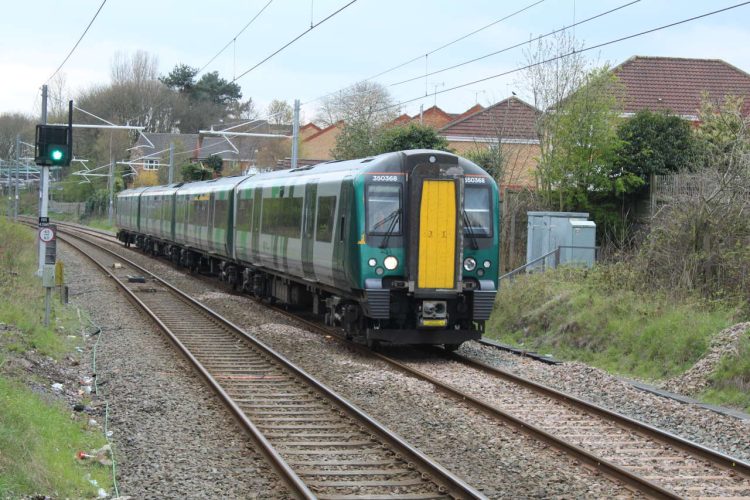 The changes to London Northwestern services include the introduction of an extra fast service on weekdays between Northampton and London Euston from the 12th of December following customer demand.

The change means that departure times for many services running between Northampton and London Euston will change.

Changes for the new timetable include:

• New departure times for LNR services between Birmingham New Street, Northampton and London Euston
• An additional fast train will run between Northampton and London Euston each hour on weekdays
• Some trains between Milton Keynes and London Euston will run with 8 carriages instead of the 12 carriages currently operating
• The 05:37hrs service from Milton Keynes to Birmingham New Street will increase in length to 8 carriages rather than the 4 it currently runs with
• The introduction of a new 22:17hrs service from Liverpool Lime Street to Crewe on Saturdays
• Extra train services will be reinstated on the Abbey (Watford-St Albans) and Marston Vale (Bletchley-Bedford) lines

“Over recent months we have been delighted to welcome more customers back to the railway following the easing of coronavirus restrictions.”

“In response to customer feedback and our passenger numbers, now is the right time to introduce an additional fast train between Northampton and London on weekdays.”

“This means departure times for many of our services will change which is why we are urging our customers to check their journeys carefully.”

London Northwestern Railway wants to remind passengers that the wearing of face coverings onboard public transport is once again a mandatory requirement unless exempt, fines for non-compliance may be applied.

The rail operator is also warning passengers of planned engineering works set to take place on the West Coast Main Line from the 4th to the 12th of January 2022 and will see Network Rail carry out major upgrades to flood protection on the track between Milton Keynes and Rugby.

This work will see London Northwestern Crewe to London Euston via the Trent Valley, terminate at Rugby, with some services from the south terminating at Milton Keynes.

Due to these changes, passengers may need to change onto alternative services to complete their travel with journey times taking longer than usual.

ScotRail is reviewing customer operations as it looks to transform the railway following the impact of the pandemic.