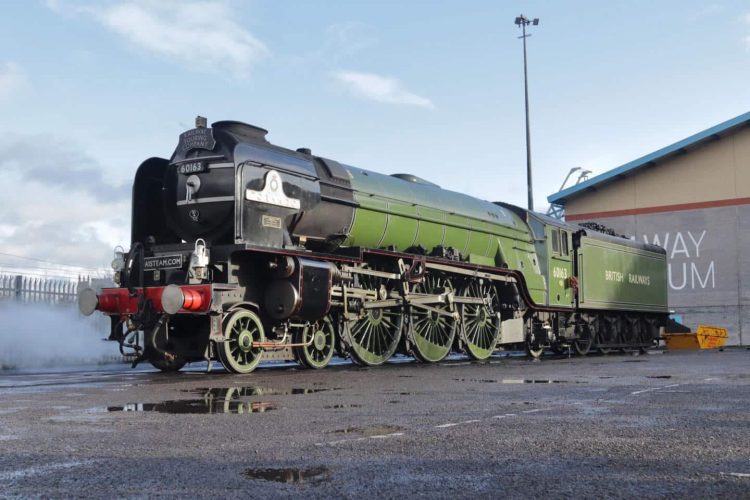 The Merchant Navy Locomotive Preservation Society has, this evening (12th November), confirmed that its flagship locomotive, 35028 Clan Line, will be double heading a Belmond railtour this month.

On Sunday 21st November, 35028 Clan Line and 60163 Tornado, appearing thanks to the A1 Steam Locomotive Trust, will double head the Belmond British Pullman.

As part of RailAid, proceeds from the tour will go towards The Railway Children and their work around the world with vulnerable children.

Sir Peter Hendy CBE, said “The Rail Aid Pullman is going to be the best railway social event of the year. Bring your family, friends and colleagues, and raise money for the Railway Children. Buy your tickets as soon as you can!”

Passengers onboard will be served a five course lunch created by Michelin chef Michel Roux Junior.

Timings for this tour have not been released yet, but once they are, they will be posted on our Mainline Steam Info page. 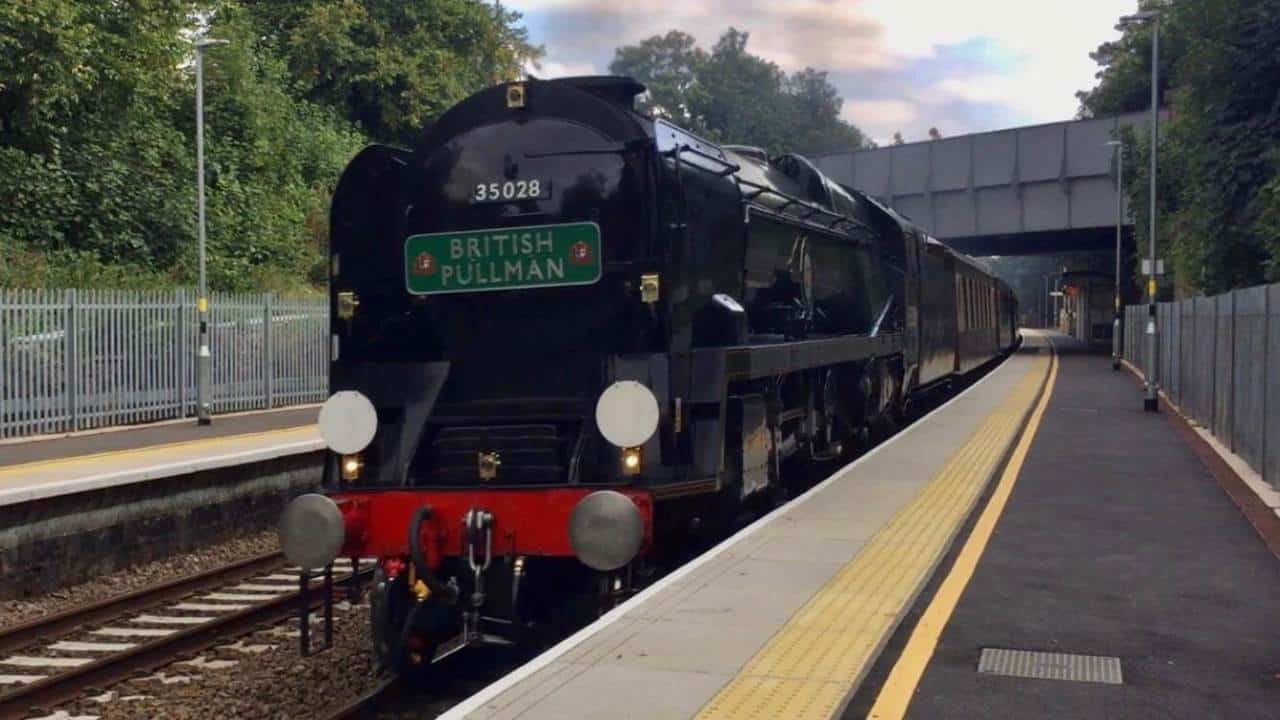 35028 Clan Line is back on the mainline this Saturday (2nd July) as it hauls Railway Touring Company's...