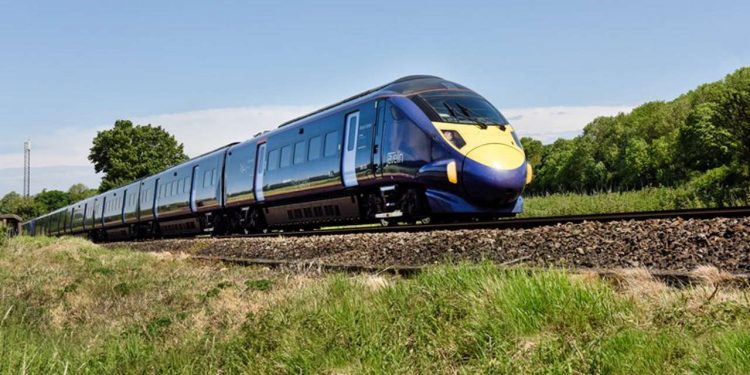 White Ribbon Day will see thousands of people attempt to raise awareness in men and boys to prevent male violence towards women and girls.

Southeastern will also take the opportunity to remind the public of their Rail to Refuge scheme that aids in the rehabilitation and saving of lives of victims of domestic abuse.

The Rail to Refuge initiative was initially developed by Southeastern’s retail and contract manager Darren O’Brien who was inspired to act after watching the Dispatches documentary about Reigate and Banstead Women’s Aid.

Initially starting out as a collaboration between Women’s Aid and Southeastern, Rail to Refuge started life during 2019 by offering free train travel to anybody in need of refuge service and was soon joined by Great Western Railway.

The initial aim of Rail to Refuge is to remove the barrier that many escaping domestic abuse face, being able to raise the money needed to pay for train fares to allow them to flee.

2020 has seen all train operators in Great Britain sign up for the lifesaving scheme.

Up to March 2021, 1,348 people, which includes 362 children, have been given help with two-thirds of those stating they would not have travelled if the journey had not been paid for.

“We need to take a stance. Don’t be the one who closes the door. White Ribbon Day is a time to take stock, pay attention and make a stance. If you stand up for what you believe in, amazing things can happen – ‘rail to refuge’ started as a conversation between two managers and was developed and run by members of the whole team.” The line between Broxton and Beckenham Junction is still planned to reopen on Monday 1st August.