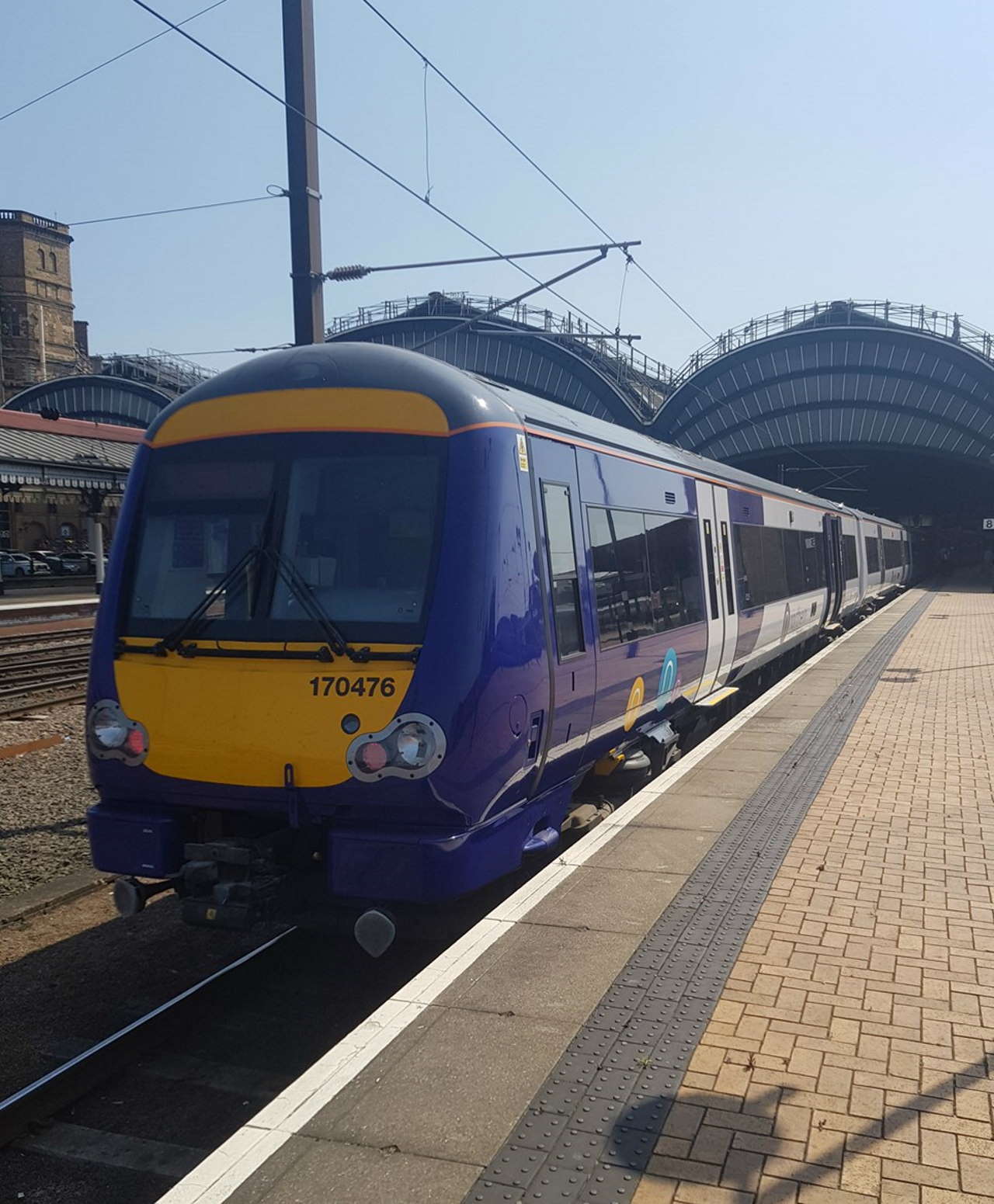 Rail services are going to be much busier than usual this weekend as rugby fans make their way to the BT Murrayfield stadium for Scotland’s final Autumn Nations Series match.

On the same day, football supporters will be travelling to Hampden Park for the Premier Sports Cup semi-finals.

The mega weekend of sport begins on Saturday the 20th of November with Scotland hosting Japan for the final Autumn Nations Series match at the BT Murrayfield stadium with kick-off scheduled for 1pm.

Later in the day, Celtic will play St Johnstone for the first Premier Sports Cup semi-final at Hampden Park with kick-off scheduled for 5.15pm.

Saturday will also see Hearts fans making their way to Motherwell, whilst Aberdeen supporters make the journey to Dundee to take on Dundee United, both of these games kick off at 3pm.

Sunday the 21st of November will see Rangers take on Hibernian in the Premier Sports Cup semi-final at Hampden Park which is due to kick off at 4pm.

ScotRail is making preparations to support fans travelling to the games by adding extra seats to as many trains as possible, however, the rail operator is advising supporters to plan for extra time for travel due to trains being much busier than usual, especially on Saturday the 20th of November.

Supporters travelling this weekend are advised to plan ahead and not risk leaving it to the last train to travel home.

To cut queueing time, customers should purchase their return tickets to Mount Florida, Kings Park or Haymarket in advance using the ScotRail app or website.

Wearing a face covering is mandatory onboard trains and in stations, and the consumption of alcohol onboard ScotRail services remains prohibited.

“We’re preparing for another big weekend of sport with fans travelling all across the country to cheer on their team.

“To help the events run smoothly, we’ll be adding more seats as many trains as possible over the weekend, however, trains will be much busier than normal so please plan ahead.

“I encourage anyone travelling this weekend to allow extra time for travel, and to minimise your need to queue, buy your tickets in advance on the ScotRail app or website.” Throughout this year’s Edinburgh Festivals ScotRail will be running later trains and adding extra carriages on services to...

Railway route between Kilmarnock and Barassie to reopen in August