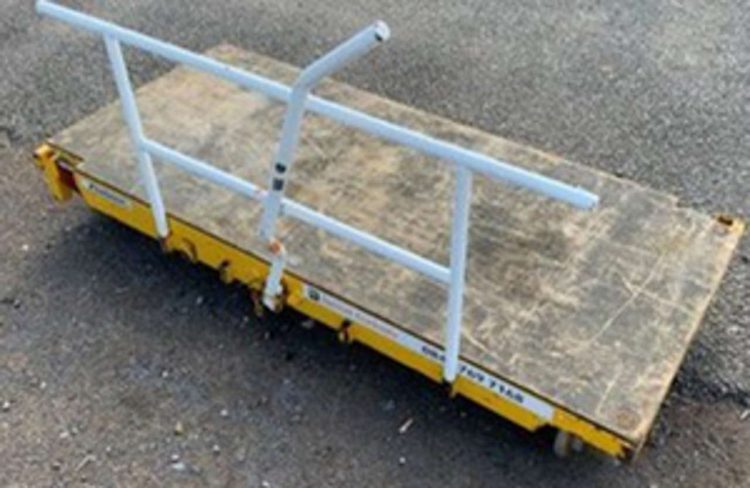 The incident took place at 6:09am on Thursday the 21st of October and involved the 5:23am Great Western Railway passenger service from London Paddington to Swansea

The GWR service struck the engineering trolley, which had been left on the line close to Challow in Oxfordshire, with the train travelling at 123mph (198km/h) at the time it hit the trolley.

The train was able to stop around 1.5 miles after the collision without derailing and no injuries were reported among passengers travelling onboard.

The GWR service involved in the incident was the first to pass through the area following being handed back after engineering work which was carried out the previous night.

The Rail Accident Investigation Branch (RAIB) have undertaken a preliminary examination and found that the trolley had been left inadvertently on the line following the work which had taken place within a possession.

RAIB investigation will seek to discover the sequence of events that led to this incident and will also consider:

The investigation will also look at a similar incident that took place at 5:55am on the 8th of September 2021 which saw a passenger service between Staines and London Waterloo strike an engineering trolley whilst approaching Twickenham station which had similarly been left on the line after overnight engineering work. RAIB will no longer be publishing a separate safety digest for this incident.

Findings will be published by RAIB and will include recommendations to improve safety, which will feature at the conclusion of the investigation and will be available to read on their website.